A guideline to trust firms to implement new asset management regulation during transition period by the end of 2020 has been issued, China Securities Journal reported on Monday. 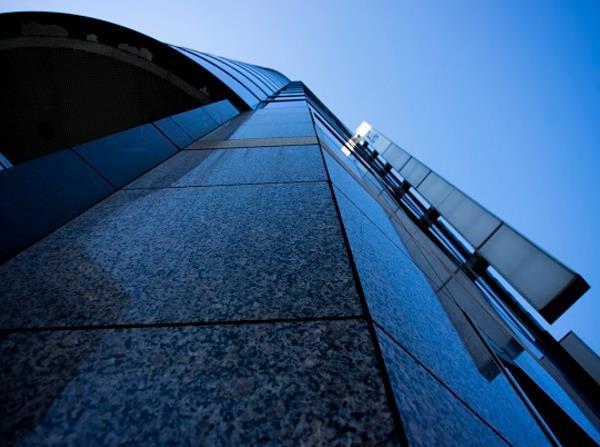 However, the rule has not been confirmed on the guideline, the news website said.

By the end of 2017, the balance of trust money reached 21.9 trillion yuan, said the news website, citing Xinhua.

The guideline said the family trust business does not come under the new asset management regulation announced on April 27.

The news website citing a report from PY Standard said nearly 30 trust companies carried out the family trust business by the end of 2017, and the size surpassed 50 billion yuan and the products amount reached 3,000 orders.