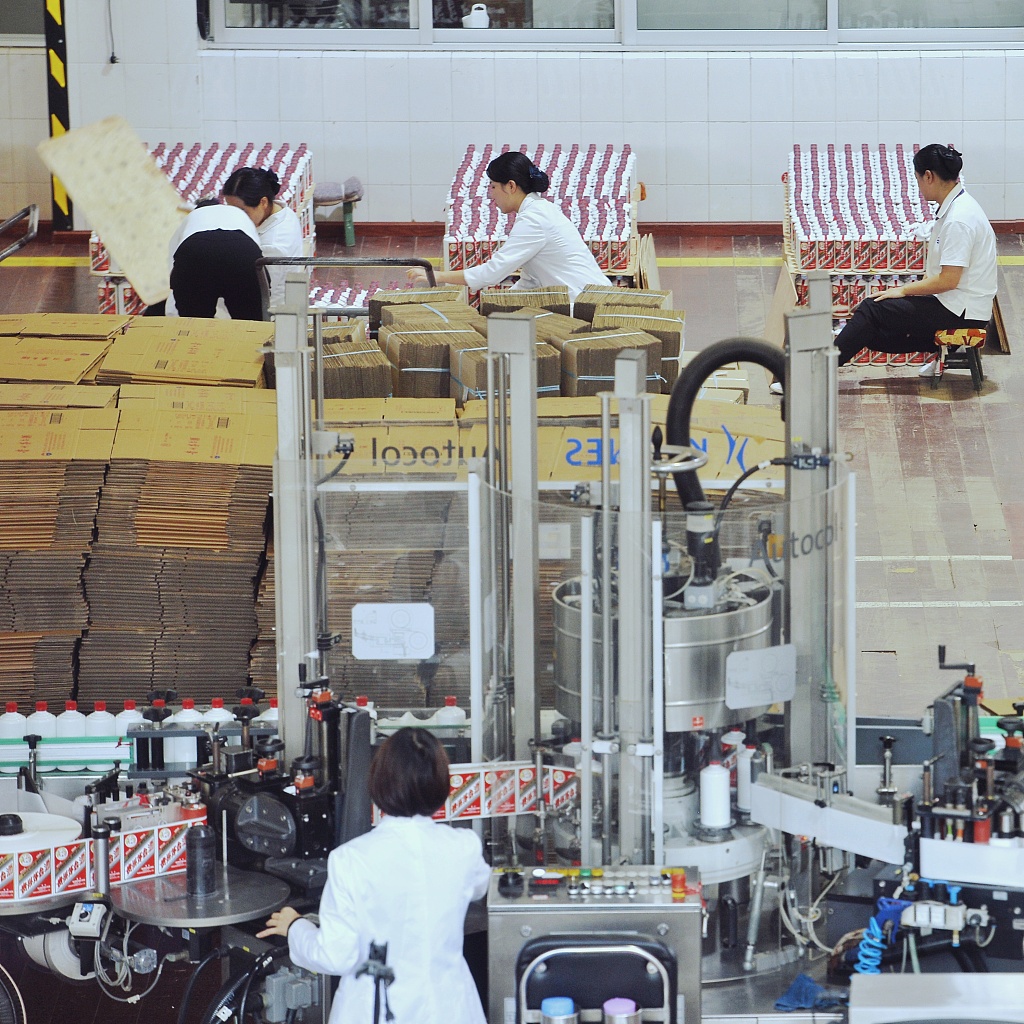 Wang Jiaqiang, with the provincial department of industry and information technology, said at the conference that Guizhou's baijiu industry growth has maintained good momentum.

Last year, Guizhou churned out 3.5 percent of the country's total baijiu, and accounted for 43 percent of the profit from the baijiu industry nationwide, Wang said.

Revenue from Guizhou's exports of white alcohol reached about 3.3 billion yuan (487 million U.S. dollars) in 2018, accounting for more than 70 percent of the country's total. Kweichow Moutai recorded an export revenue of 3.22 billion yuan, the highest in China.

Moutai is a sorghum-based spirit produced by Kweichow Moutai and is China's top brand of baijiu. The liquor, which is often served on official occasions and at state banquets, is considered a luxury item and has long been a popular gift.