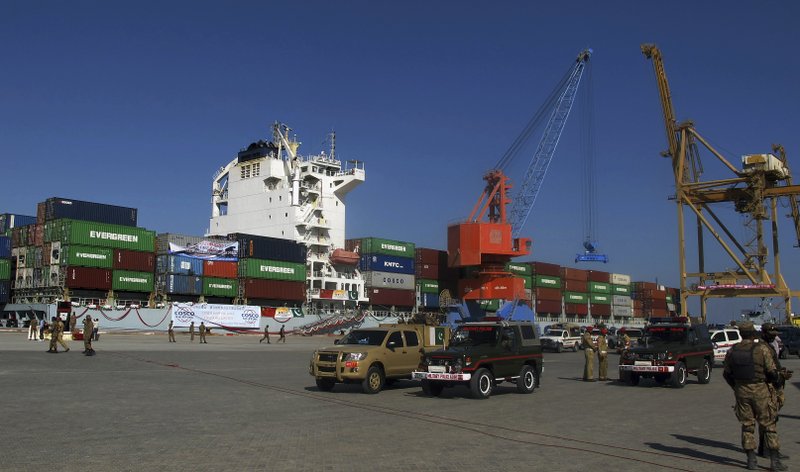 According to a press release from the Planning office, it was decided that Gwadar would be made a green, clean and environmentally friendly city. Bakhtyar said that heavy industries and oil refineries should be positioned away from the city center.

As the latest government move to push forward the China Pakistan Economic Corridor (CPEC), the meeting was attended by Minister for Maritimes Affairs Syed Ali Haider Zaidi along with military and local government officials.

Prime Minister Imran Khan has already underlined the need to accelerate CPEC projects necessary for the development of socio-economic opportunities.

Bakhtyar made his remarks during a CPEC review meeting last week to gauge the progress made from China-Pakistan cooperative efforts in the industrial and agriculture sectors, and also with its infrastructure and Gwadar development projects, according to a statement released by the PM House.

Khan said the cooperation between Pakistan and China in the industrial and agriculture sectors would help the country reach its full potential.

Pakistan can benefit from the Chinese experience in terms of poverty alleviation, the prime minister also said.