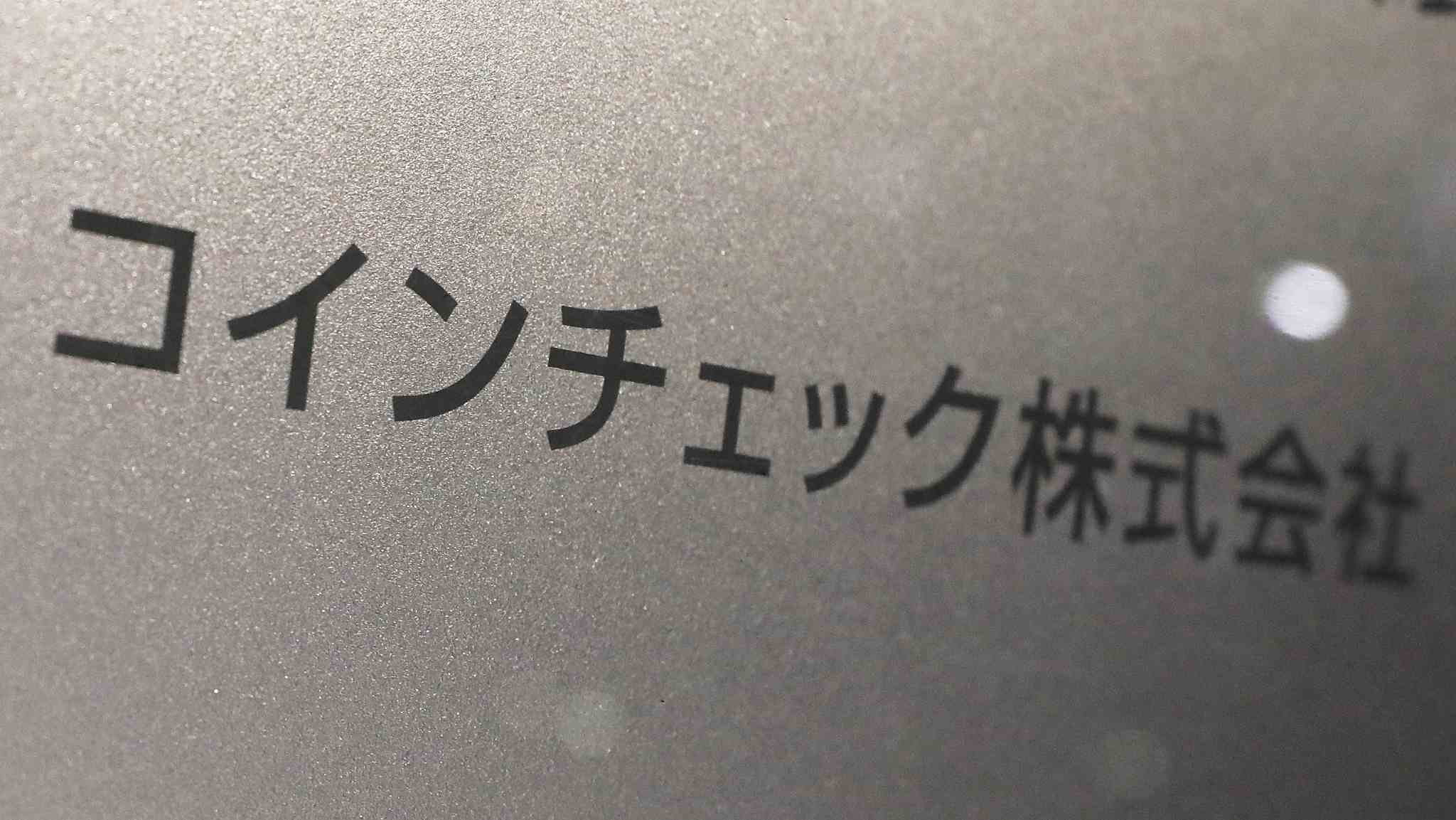 The hacker attack occurred last Friday and the company detected an abnormality in the system on Monday and found out Tuesday that the cryptocurrencies had been stolen.

About 2.2 billion yen (19.6 million U.S. dollars) of the stolen cryptocurrencies belonged to the exchange and the rest was client money, said the Osaka-based company.

The company said it plans to compensate its users in full amount.

Japan's Financial Services Agency, a government body that oversees banking, securities and exchange, and insurance sectors, has launched an investigation into the incident and whether the company had taken proper security measures before the attack.

The financial watchdog has issued two administrative warnings to the company over slack management earlier this year.

The theft followed a string of similar incidents across the world which alerted many institutional investors from putting money in cryptocurrencies.

About 58 billion yen worth of the cryptocurrency NEM was stolen from Japanese exchange Coincheck Inc. in January this year.