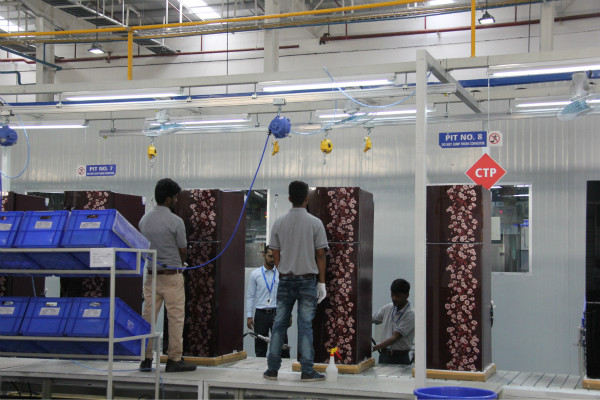 The programme was a culmination of Haier's "Made in India" push since the acquisition of the Pune plant and it’s Phase II in 2007 and 2015, respectively.

The ceremony was presided over by Li Baijun, Economic and Commercial Counselor of Chinese Embassy in India; Zheng Xiyuan, Chinese Consul General in Mumbai.

Besides, the cutting-edge research and development facility, Haier Industrial Park has ramped up its manufacturing consumer electronics and home appliance products such as refrigerator, washing machine, air conditioner, water heater and TV etc. The park now has a total production capacity of 3.8 million units, which will not only cater to the Indian market but also other parts of South Asia, West Asia, Africa, Australia and South America. 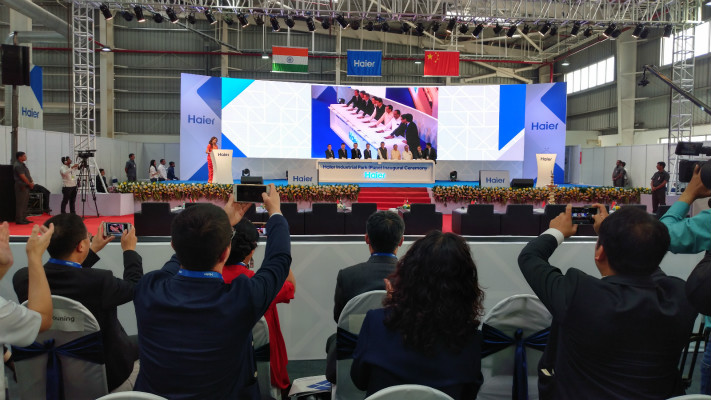 The Qingdao-headquartered Chinese multinational is known for excellent after sales service, durability and product quality, much to the satisfaction of discernible Indian consumers. Such is the brand recall that many have started calling it Haier India as the Chinese firm achieved the enviable feat of 100% localization for home appliances.

Buoyed by the growing demand, Haier is making deep inroads into the competitive Indian consumer electronics and home appliances market.

For example, the sale of Haier’s washing machine has seen a 45% year-on-year spike between January and October, a five-fold rise than the industry outlook.

Similarly, the sale of Haier’s air conditioners has seen a 80% growth during the corresponding period.

E-commerce has been driving up Haier’s sales in India, and latest figures suggest that the brand has grown by about 198%.

Haier has given jobs to about 3,300 Indians in Pune as it looks to expand in India.