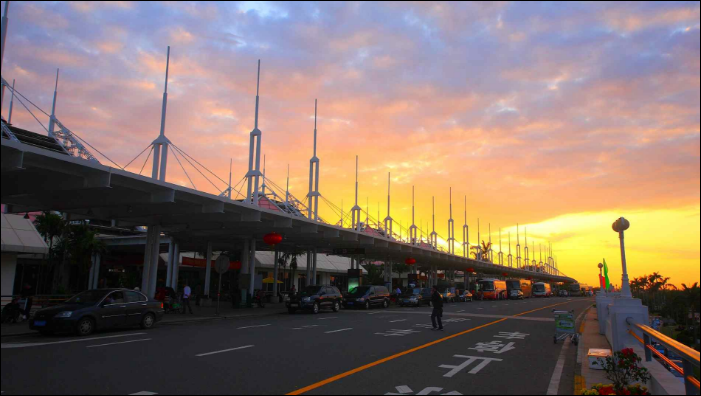 A direct air route has been resumed between Haikou, capital of southern China's Hainan Province, and Seoul, capital of the Republic of Korea (ROK), after a six-month hiatus caused by scheduling conflicts.

The first flight after the resumption arrived at Haikou Meilan International Airport at 1:25 am Thursday. It was operated by Jeju Air, using a Boeing 737-800 aircraft.

The airliner is scheduled to carry out two flights per week, starting on Thursday and Sunday from Haikou. The year will see a total of 105 flights.

Besides the flight between Haikou and Seoul, Hainan has three other direct flights with the ROK, linking Sanya with Seoul, Busan and Taegu.

The ROK is Hainan's second-largest source of inbound tourists. More than 91,000 overnight tourists from the ROK visited Hainan last year, up 42.8 percent year-on-year.