With the landing of a Boeing 787 aircraft at the Zurich International Airport Monday, a new direct flight of Hainan Airlines between south China's Shenzhen and Zurich was officially opened. 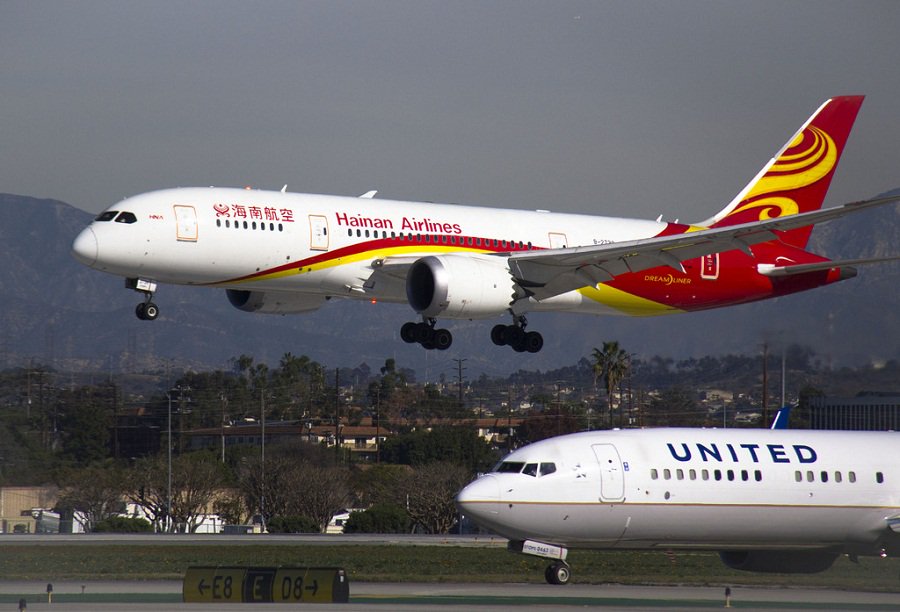 The new Shenzhen-Zurich flight, the first of its kind linking China's relatively rich and populated Shenzhen area and Switzerland, was scheduled to fly twice a week, respectively on Monday and Friday.

"The non-stop Shenzhen-Zurich service will bring more convenience to passengers traveling on business and for leisure, offering more opportunities for collaboration between companies in European countries and China," a statement from the Hainan Airlines said.

Geng Wenbing, China's ambassador to Switzerland, said at Monday's launching ceremony that last year nearly 80,000 Swiss passengers traveled to China, most of them from the business sectors.

Also last year, a total of over 1.6 million Chinese travelers stayed inside Switzerland at least one night, and the number is likely to continue to grow this year, he added.