At present, two ships with a total capacity of 1,740 containers have been put into operation on the route, connecting China’s Hong Kong, Cebu in the Philippines, Lae and Port Moresby in Papua New Guinea, Townsville and Darwin in Australia and other ports, which will facilitate the trade of coconuts, logs, beef, minerals and consumer goods in the region. 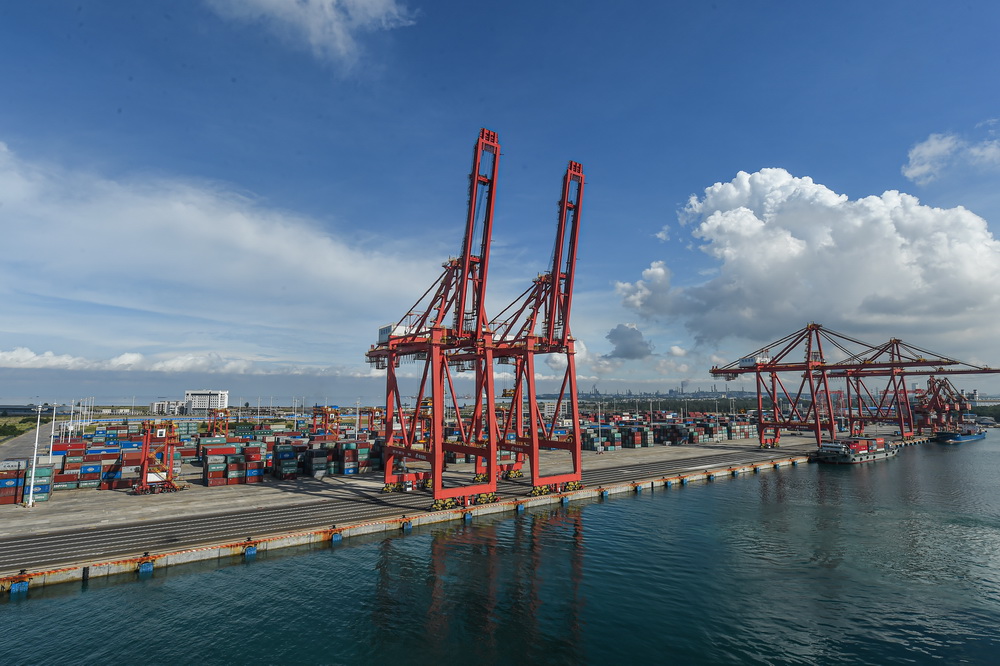 In July 2018, the Hainan Provincial Government signed a strategic cooperation agreement with China Ocean Shipping (Group) Company (COSCO). Since then, COSCO has been making efforts to open and extend shipping lines to connect China's coastal areas to ASEAN countries, with Yangpu Port as the center. 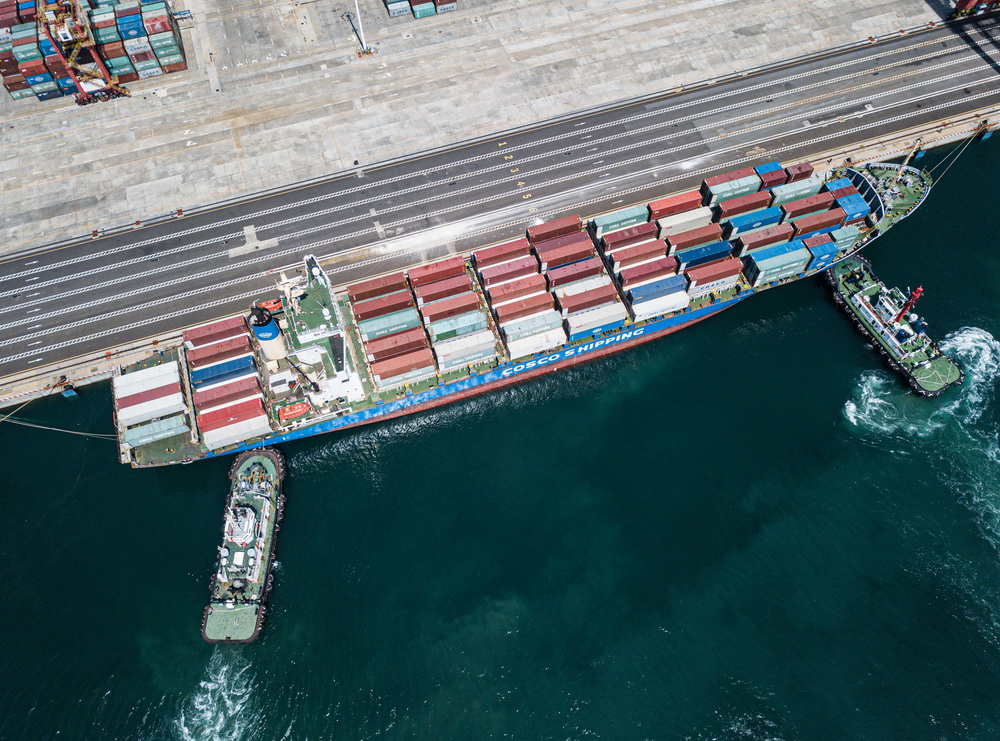 A COSCO container vessel, assisted by two tugboats, is berthed at Xiaochantan wharf of Yangpu Port, Hainan on September 23. 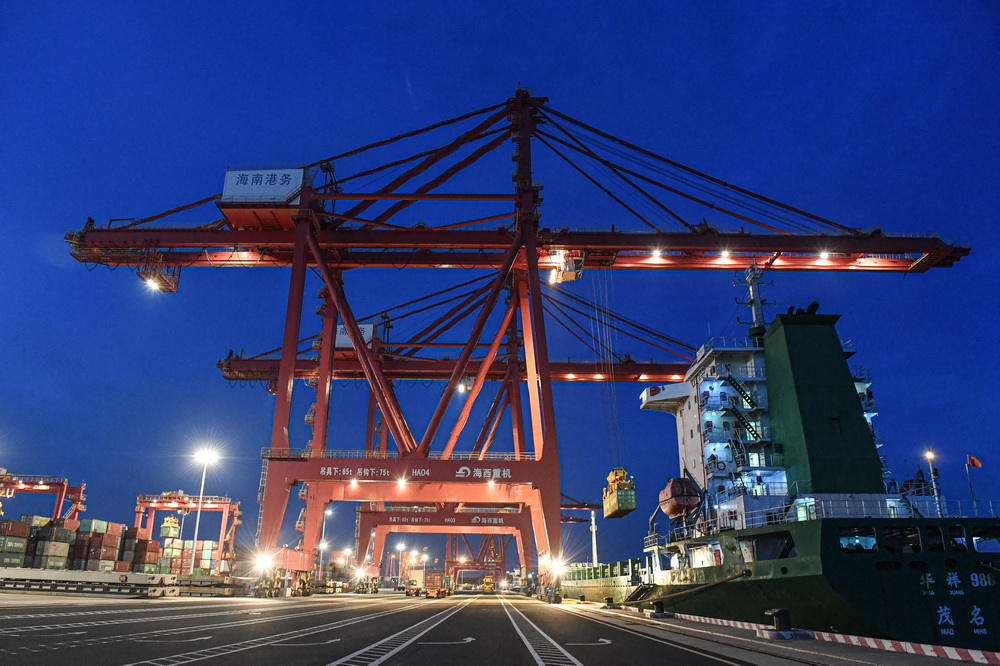 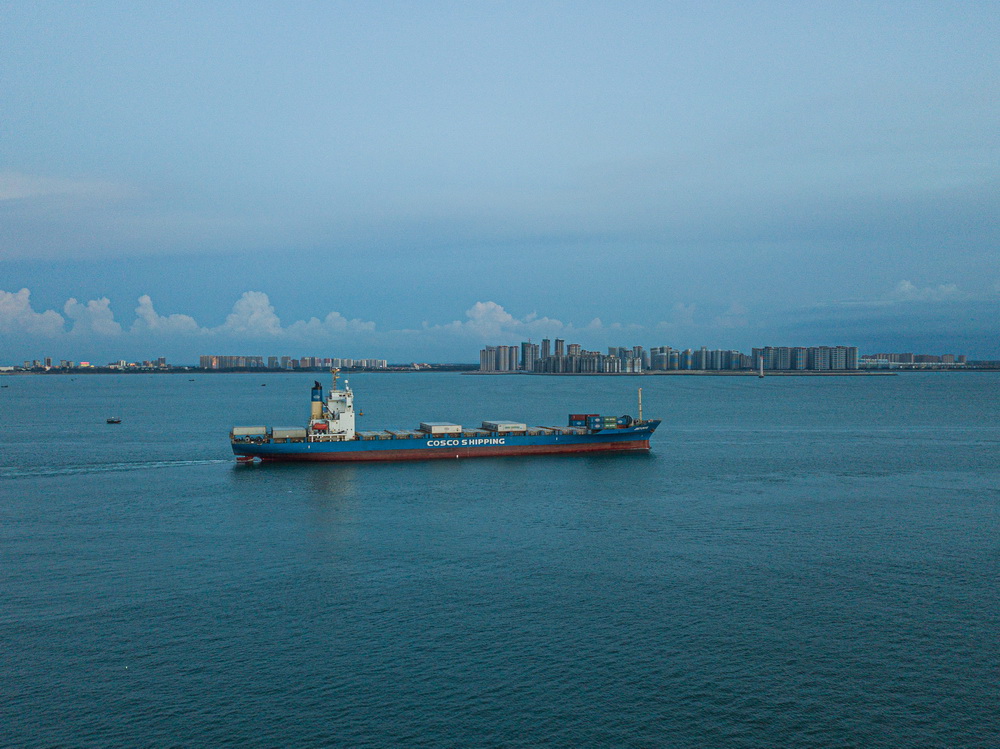 A COSCO container vessel in the sea waters around the Xiaochantan wharf on September 23, 2020.