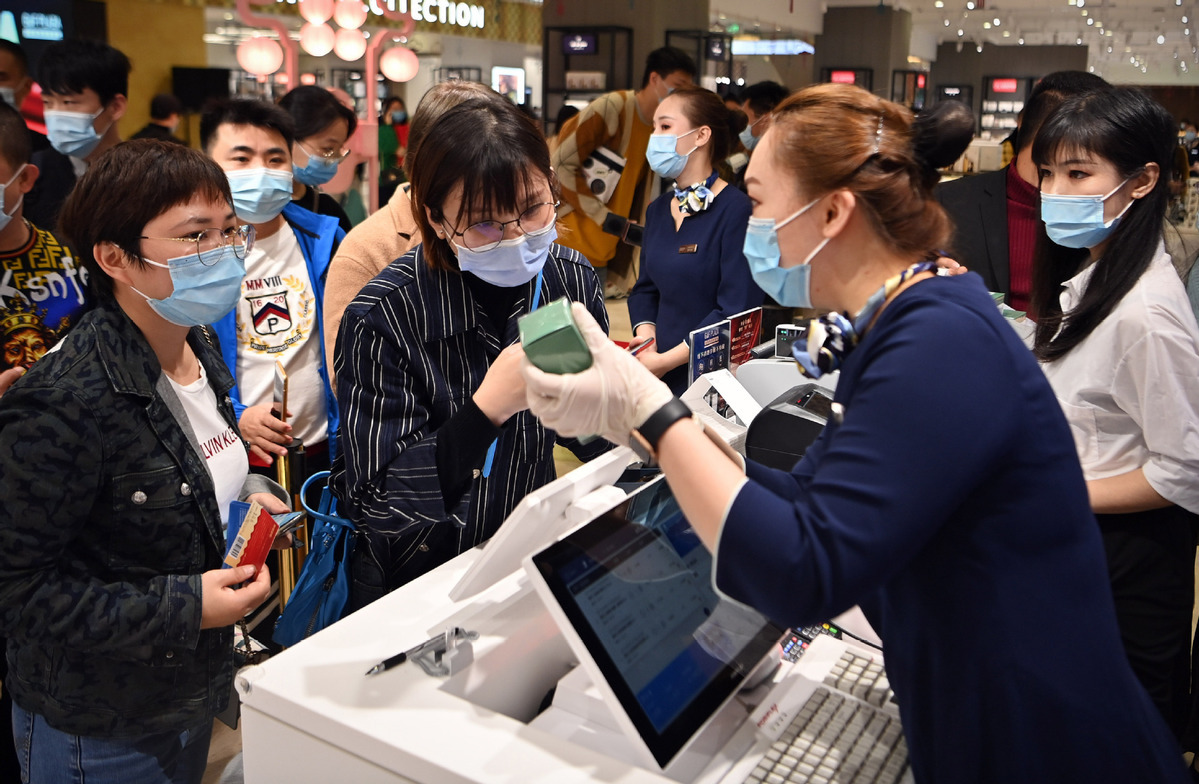 HAIKOU - The Hainan free trade port (FTP) will likely become the world's biggest duty-free market in the near term if it continues on its current growth curve, according to a report jointly released by KPMG China and The Moodie Davitt Report.

By the end of 2020, offshore duty-free business in Hainan was worth approximately $5 billion, boosted by an enhanced shopping policy, said the report. It was released on the sideline of the ongoing inaugural China International Consumer Products Expo.

Noting that the business environment in the Hainan FTP benefits from the country's national strategies, institutional design, and policy supports, the report said its open free trade and offshore duty-free policy have created fertile ground for the development of the retail travel industry.

The rapid offshore duty-free sector development in Hainan since 2011 has played a significant role in its growing allure and status as an international tourism consumption center, it said.

China released a master plan last June to build the island province into a globally influential and high-level free trade port by the middle of the century. The plan also blueprinted that Hainan should strive to build itself into an international tourism and consumption center.