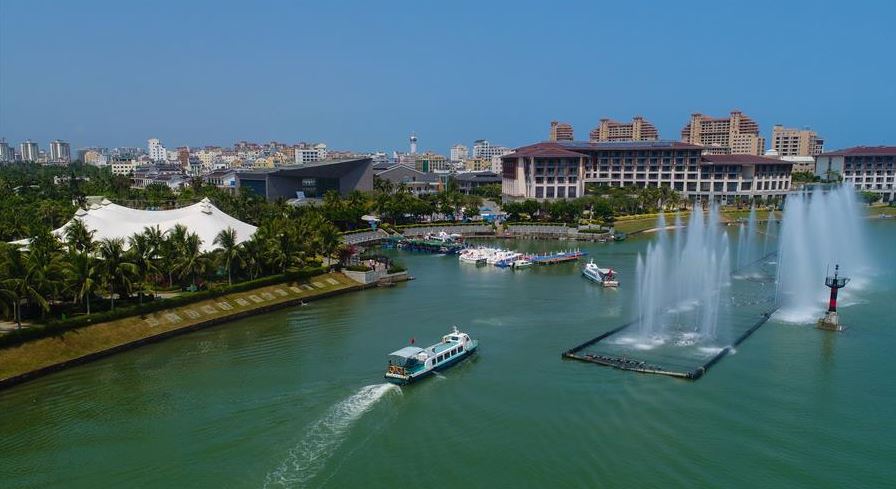 Photo taken on March 23, 2018 shows the Inaugural Ceremony Site of Boao Forum for Asia, Qionghai City of south China's Hainan Province. The 2018 Boao Forum for Asia (BFA) is scheduled for April 8-11 in Boao, a town in the southern Chinese island province of Hainan. (Photo: Xinhua/Yang Guanyu)

The province is determined to help more than 425,000 residents from rural areas find jobs in cities and contain the unemployment rate in urban areas below 4 percent by 2020, according to the plan announced on Friday.

The province also plans to build 100 business incubators and innovation platforms to help small- to medium-sized startups and provide training programs to 3,000 entrepreneurs every year.

In April, the central government announced the plan of building the southern island province into a pilot free trade zone by 2020.