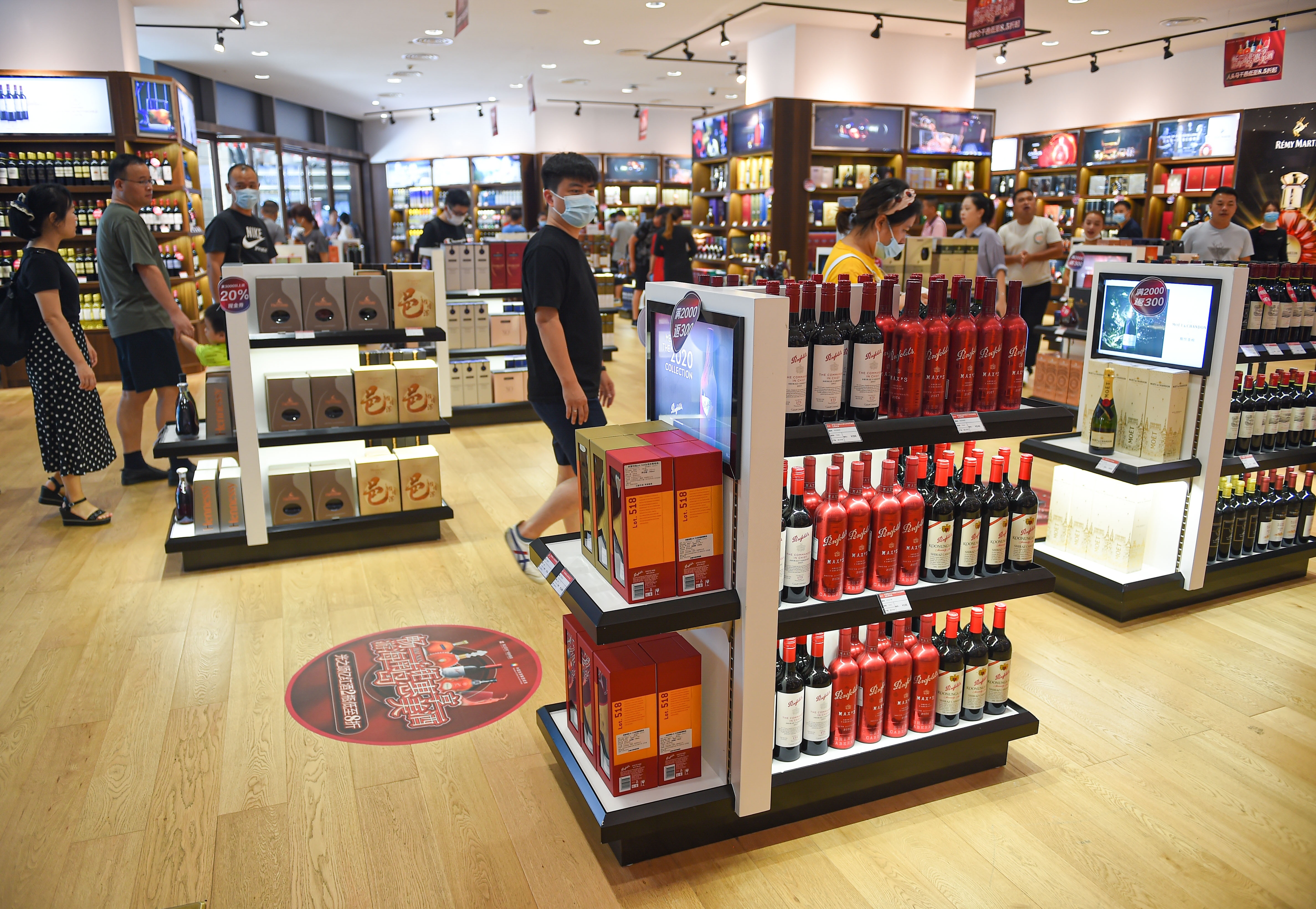 China's resort island province of Hainan raked in 1.04 billion yuan (about 155 million U.S. dollars) in duty-free sales during the National Day holiday, an increase of 148.7% year on year, according to customs authorities.

Data from Haikou Customs showed that Hainan's four offshore duty-free shops currently in operation received some 146,800 customers and sold 998,900 duty-free merchandise during the eight-day holiday that ended Thursday, up 43.9% and 97.2% year on year, respectively.

From July 1 to Sept. 30, Hainan recorded 8.61 billion yuan of duty-free spending by visitors, a surge of 227.5% year on year, according to the General Administration of Customs.