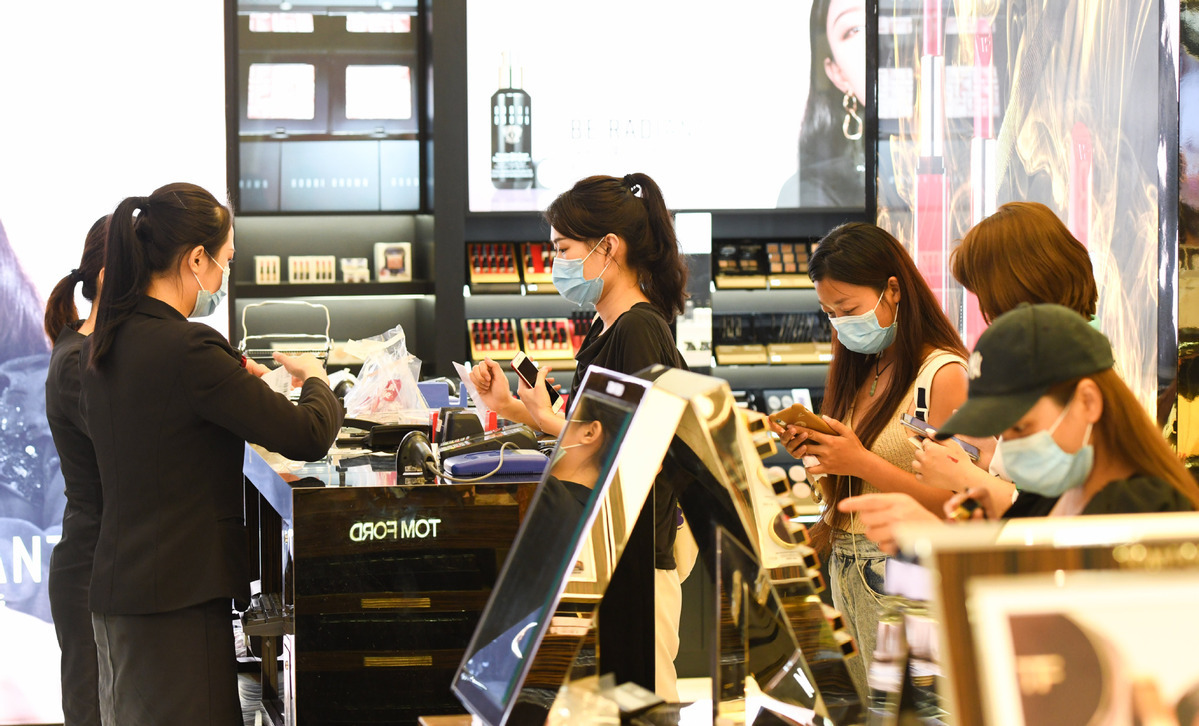 Chen Xi, director of the provincial department of commerce, said the newly introduced duty-free goods were welcomed by customers, with mobile phones, liquor and tablets being the best-selling products.