In a vote of confidence in the nation's fresh round of reform and opening-up, foreign companies - from global consultancies to entertainment giants to real estate developers - rushed into South China's Hainan Province in 2018, eyeing policy support expected from efforts to build a free trade zone (FTZ) there. 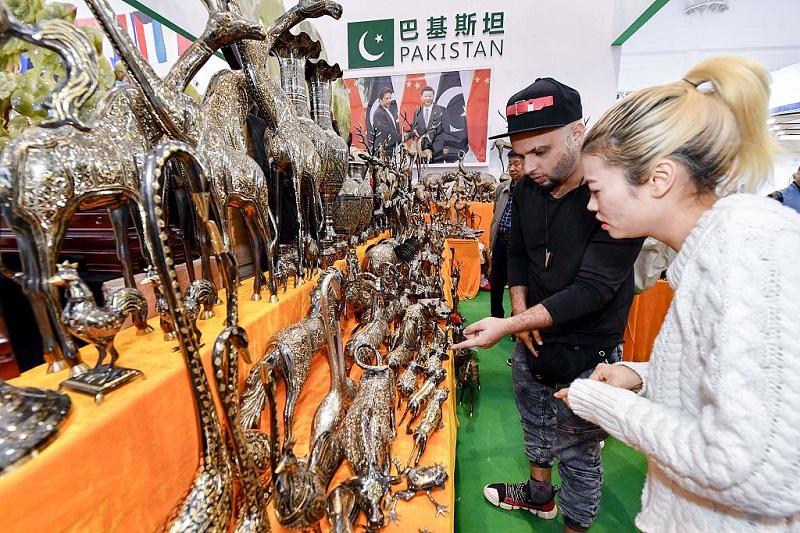 In 2018, Hainan attracted $733.05 million in FDI, up 112.7 percent from a year earlier, according to report from local newspaper Hainan Daily on Monday, citing official figures.

During the year, 167 companies involving foreign capital were set up in the province, up 91.95 percent year-on-year, the report said.

Most of the FDI came in after the central government announced in April 2018 that it would build the whole island of Hainan into a pilot, high-level FTZ as part of the country's continued push for further reform and opening-up.

From April to December 2018, Hainan received FDI of $731.75 million, accounting for almost the entire year's inflow, according to the report, and 152 of the 167 foreign-invested companies were also set up during that period.

"With all of the activity expected in Hainan, it is no surprise that foreign companies rushed in to lay the groundwork for future development in not just Hainan but the whole country," said Chen Fengying, an expert at the China Institutes of Contemporary International Relations in Beijing.

"China is aiming to build Hainan into a free trade hub of global scale," Chen said.

The setting up of the Hainan FTZ means that both the central and provincial governments are throwing considerable policy support for foreign investment by creating a better business environment.

It also means that more sectors will be open to foreign capital in the province.

The FDI in Hainan moved into a wide range of sectors, including financial services, entertainment, real estate, healthcare, the environment, technology, and port construction.

The investments came from companies based in countries such as the US, the UK and Singapore.

Among the foreign businesses, most noticeable was the huge interest from global consultancies and business services groups, including Price Waterhouse Coopers Consulting, Ernst & Young, Deloitte and KPMG.

The presence of these global business services groups suggests that Hainan is aiming high for the FTZ, according to some analysts.

"There has been a lot of criticism by foreign countries about China's market access. This FDI in Hainan offers real evidence that foreign capital is still confident in China's continued opening-up," Chen said.