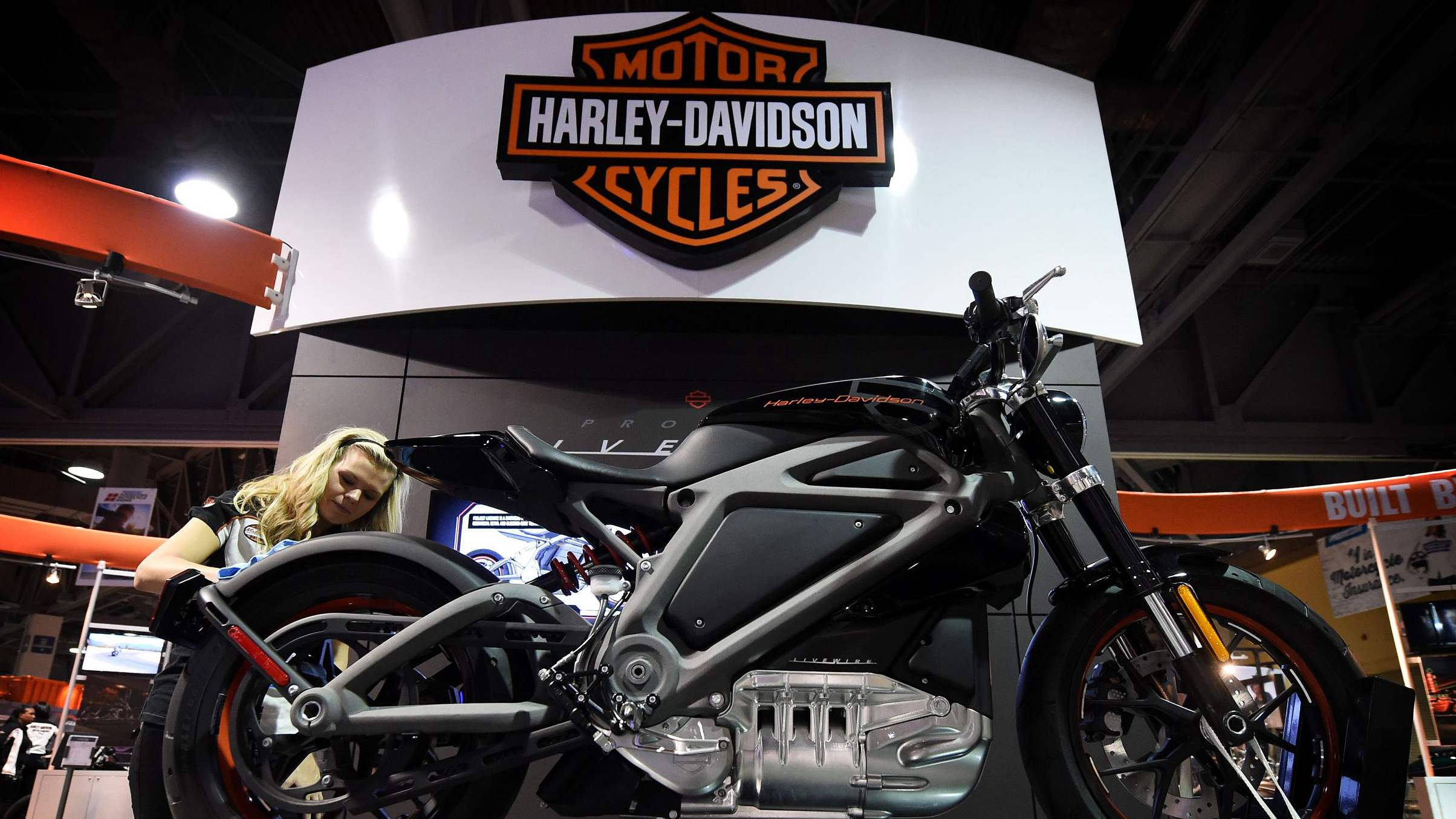 The motorcycle maker also adjusted its outlook for 2018, saying the motorcycle segment operating margin will drop to between 9 percent and 10 percent, given the expected impact of tariffs.

The European Union has slapped an additional 25 percent tariff on Harley-Davidson motorcycles made in the United States, in retaliation against President Donald Trump's protectionist measures.

To minimize the impact of trade war, Harley-Davidson has decided to move the production of motorcycles destined for Europe, its second largest market, from U.S. factories to Thailand and other countries.