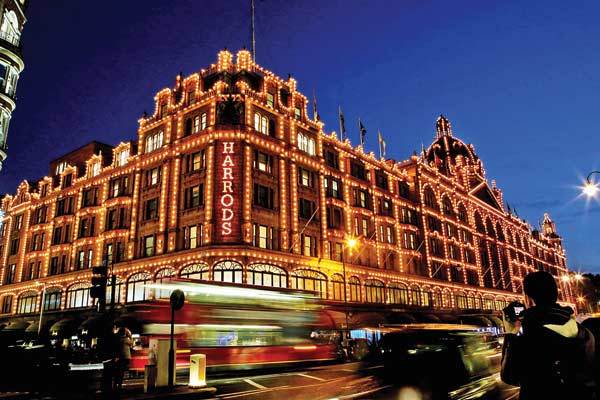 London-based luxury department store Harrods is going to launch its first permanent private shopping space in Shanghai in December, part of its efforts to tap into the China market that continues to see strong growth, said its managing director.

"We are going to launch our 'The Residence' in December, and we want to make sure people really understand we've got a huge commitment to China," said Michael Ward, managing director of Harrods.

Ward said it is a much better strategy to open a private club than a brick-and-mortar store, and this suits their brand a lot better.

"There are so many people who have tried it (opening physical stores), and it's not worked well," he said. In case the Shanghai Residence proves successful, they are going to launch more across the country.