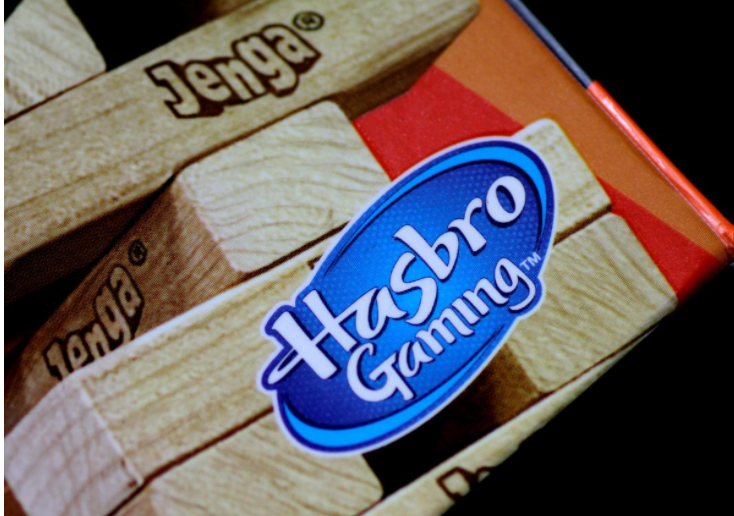 A Jenga game by Hasbro Gaming is seen in this illustration photo August 13, 2017. (Photo: Reuters)

Hasbro Inc reported worse than expected results for the first quarter on Monday, blaming the bankruptcy of Toys ‘R’ Us for a slide in revenue but also promising the worst would be over in the first half of 2018.

Shares of the company, initially hammered almost 8 percent lower by the poor profit and revenue numbers, recovered to trade about 2.2 percent higher at $84.6.

Managers said the impact of the collapse of one of its biggest retail customers would fall off in the second half of the year, promised growth in 2019 and gave projected operating margin figures for this year that impressed analysts.

“We anticipate the revenue impact will be most pronounced in the first half of the year with a lesser impact in the third and fourth quarters, including the important holiday season”, Chief Executive Officer Brian Goldner said. 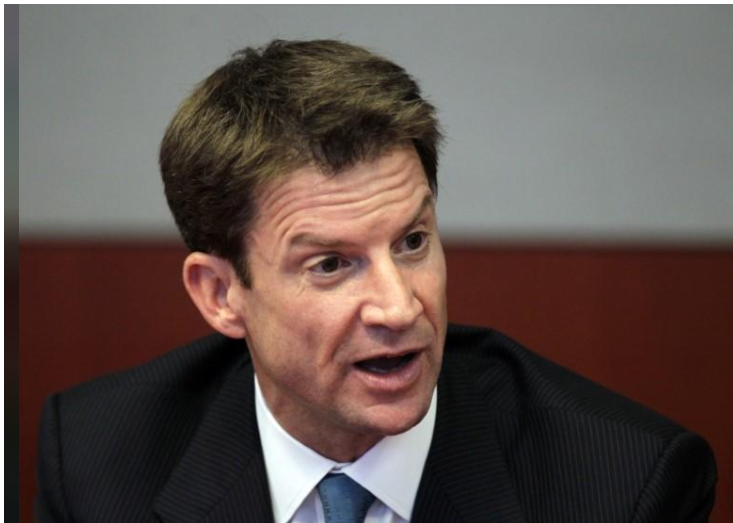 Goldner said the US liquidation of Toys ‘R’ Us is expected to conclude at the end of the second quarter, while plans for the retailer’s international stores remain uncertain.

D.A. Davidson analyst Linda Bolton Weiser said she was relieved to learn that the company did not expect further material expenses from the Toys R Us bankruptcy.

Hasbro, which reported first quarter revenue that was nearly $100 million below forecast, said it is on track to meet its goal of generating $600 million to $700 million in operating cash flow this year.

The maker of beyblades expects an operating profit margin in line with 2017’s level of 15.6 percent this year, excluding the expenses associated with Toys ‘R’ Us and severance costs from commercial organization transformation.

The company, which has focused on getting media content to back their toys through their partnerships with Disney and Marvel, said it is supporting six major releases this year, including “Black Panther”, “Avengers: Infinity War”, and “Deadpool 2”.

Earlier, Hasbro reported profits that were a huge 23 cents a shares short of expectations, according to Thomson Reuters I/B/E/S, its first miss in at least two years.

The toy industry’s traditional players have been undone in recent years by a shift towards thousands of rival, smaller producers selling on Amazon and other e-commerce sites as well as kids picking electronic games over physical toys.

Mattel, which last week apppointed its fourth chief executive in three years ahead of first quarter results this Thursday, also recovered ground after an initial drop in shares on Monday.