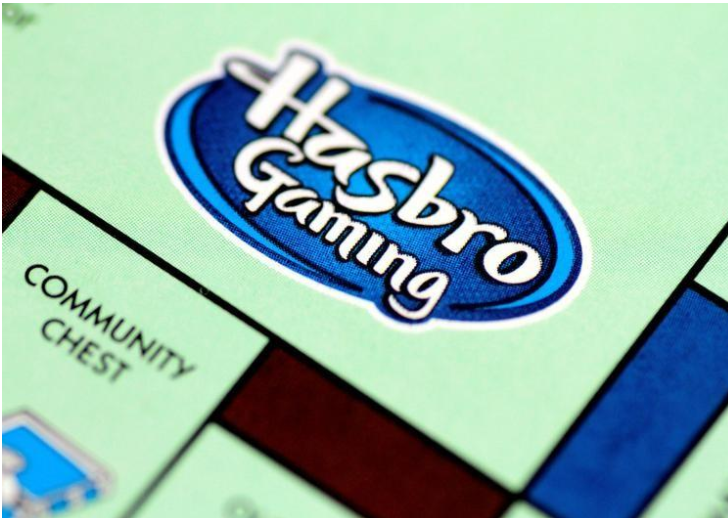 A Monopoly board game by Hasbro Gaming is seen in this illustration photo August 13, 2017. (Photo: Reuters)

US toymaker Hasbro Inc said on Thursday that the pending liquidation and closure of Toys ‘R’ Us Inc stores is expected to be “disruptive” in the near term.

Toys ‘R’ Us Inc said earlier in the day that it would shutter or sell its stores in the United States after failing to find a buyer or reach a deal to restructure its debt.

The liquidation is expected to be most disruptive in 2018, Hasbro said in an email.

The iconic toy retailer accounted for about 9 percent of Hasbro’s global sales in 2017, according to analysts.

Shares of rival Mattel Inc dropped nearly 3 percent to $13.78. Toys ‘R’ Us accounted for about 11 percent of the company’s sales in 2017, analysts estimated.