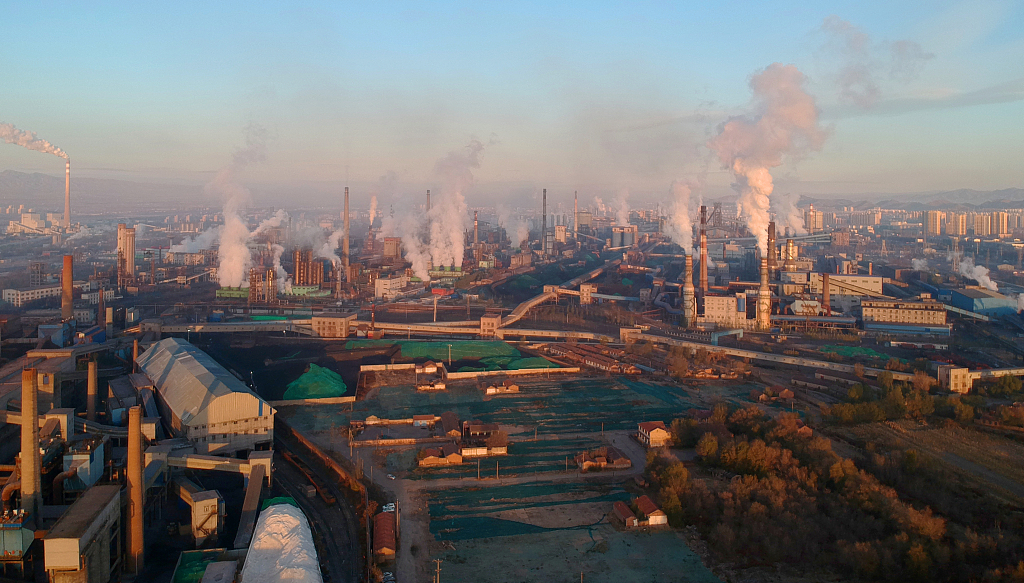 As Hebei included the coal capacity into the provincial public resources trading platform, retail investors can trade their excess coal capacity with enterprises under the guidance and supervision of the local government.

Policy measures including shutting down coal enterprises to resolve excess capacity are prone to result in low efficiency and difficulty in resettling the workers, said the provincial administrative service and management office.

Currently, the coal capacity trading volume reached about 2.06 billion yuan ($300 million) in Hebei, involving 60 coal mines that have halted production due to their deficiency in upgrading their facilities to meet the provincial standard, among other reasons.

Hebei and several other regions around Beijing are home to major steelmakers, coal mines, aluminum producers, and chemical plants. They are at the forefront of the country's fight against air pollution.

China is in the middle of capacity cutting in its overloaded coal sectors, with plans to reduce a further 150 million tons of capacity this year.