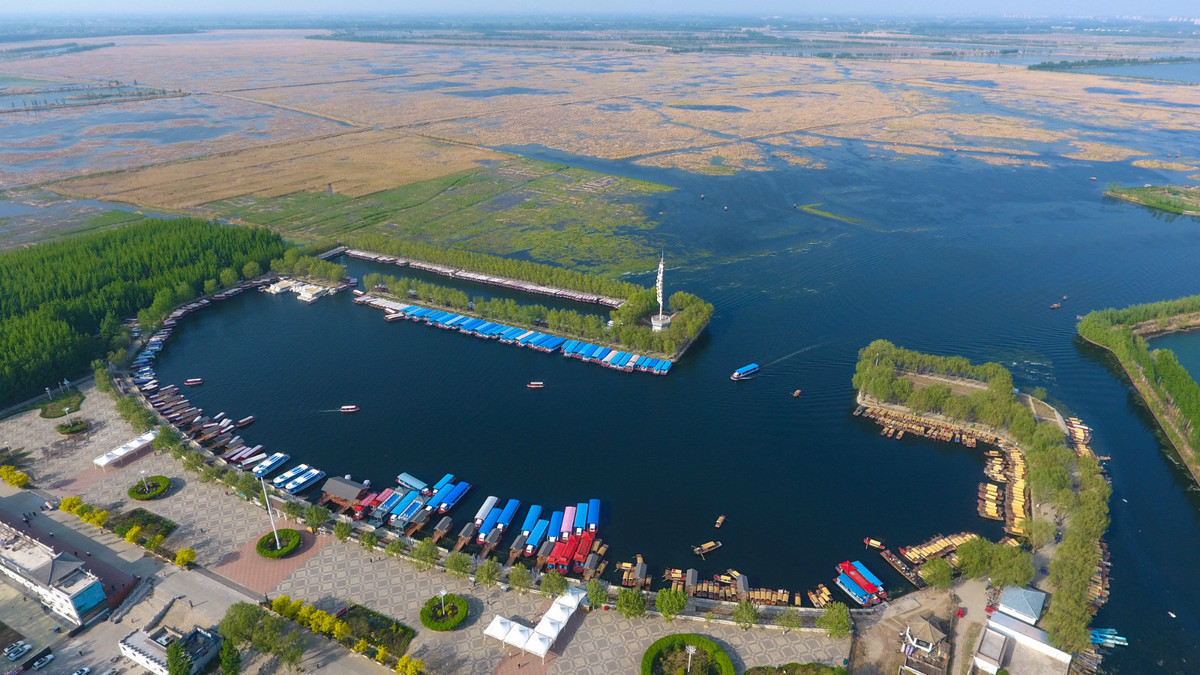 The top legislature of Hebei province approved an ordinance on Thursday to enhance the development and success of the China (Hebei) Pilot Free Trade Zone, which was established last year.

The ordinance covers government services, regulatory enforcement, conflict resolutions and qualified personnel, while providing for an optimized business environment in the FTZ, An said.

Approved by the Standing Committee of the 13th People's Congress of Hebei Province, the ordinance has eight chapters and 65 articles.

Among the articles is one stipulating that the FTZ should establish and improve the promotion of foreign investment mechanisms to provide better convenience and service.

Another says the FTZ should establish a complaint mechanism for foreign investors to deal with issues they encounter in a timely manner, thereby protecting their rights and interests under the law.

Companies in the FTZ are encouraged to carry out various forms of overseas investment cooperation. The ordinance supports the FTZ in establishing international cooperation platforms, especially for enhancing cooperation with countries and regions involved in the Belt and Road Initiative.

The FTZ has four areas — Xiongan New Area, Zhengding, Caofeidian and Daxing Airport, which is on the border of Beijing's southern Daxing district and Langfang, Hebei.

The zone was created along with five other new pilot FTZs in the country last year.