North China's Hebei Province will cap its steel capacity at 200 million tons by 2020 in its fight against air pollution. 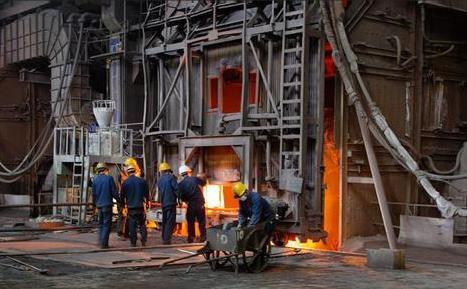 The total steel capacity in Hebei, Beijing's neighbor and home to several of the country's top 10 most polluted cities, was cut to 239 million tons by the end of 2017 from its peak of 320 million tons in 2011. Local authorities plan to cut a further 10 million tons this year.

The government has ordered the closure or relocation of highly-polluting companies in urban areas.

An economic structure dominated by heavy industry is the major factor behind severe air pollution in Hebei.

Hebei and several other regions around Beijing are home to major steelmakers, coal mines, aluminum producers, and chemical plants. They are at the forefront of the country's fight against air pollution.