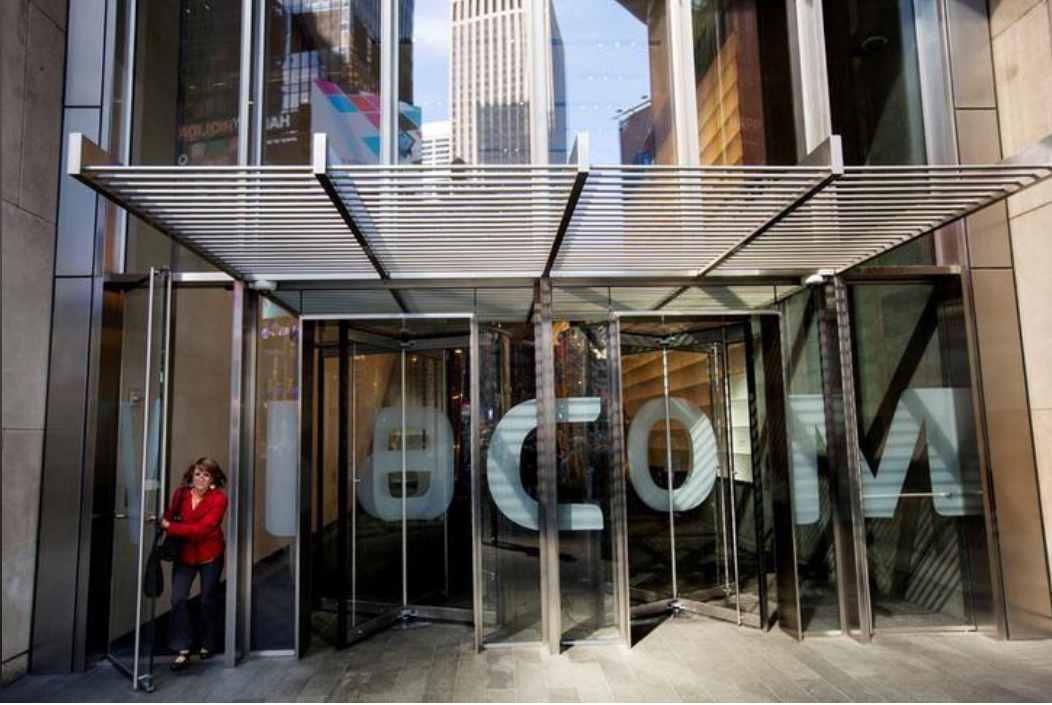 Paulson & Co, the hedge fund firm led by billionaire investor John Paulson, has taken a stake in Viacom Inc as the US media company has started to turn around its business amid a challenging landscape, Paulson told Reuters in an interview.

Over the past few months, Paulson has bought 3.7 million nonvoting shares of Viacom as the company, which for years has suffered from declining advertising and viewership, has begun to show results of its turnaround plan under Chief Executive Officer Bob Bakish, Paulson said on Tuesday.

“We are very impressed with the turnaround,” Paulson said. “It is starting to look attractive.”

Paulson said he began buying shares of Viacom before the company began re-exploring a merger with CBS Corp, which he does not own.

CBS and Viacom, both of which are controlled by Shari and Sumner Redstone, began exploring a merger in February. The two companies are negotiating the price of a deal, which is expected to be all-stock, and who will run the combined company, sources have told Reuters.

A merger of CBS, which owns its broadcast network and premier channel Showtime, with Viacom, the owner of Paramount Pictures and such networks as Comedy Central and MTV, makes sense because it would give the company scale at a time when many media companies are merging, Paulson said.

Walt Disney Co, for example, is in the middle of acquiring a number of 21st Century Fox’s assets.

Paulson said he has been impressed not only with the fact that, under Bakish, Viacom has renewed carriage deals with traditional cable companies like Charter Communications Inc, but that Bakish is focused on gaining subscribers through deals with online streaming services and mobile deals.

“We are just at the beginning of this,” he said.

Viacom recently announced a deal with Telefónica SA in Latin America to give its mobile subscribers access to its networks and shows.

Paulson also noted that Paramount Pictures, under its new head, Jim Gianopulos, has started to show a stronger slate. The studio’s horror movie “The Quiet Place,” which opened last weekend, topped box-office sales, bringing in $50 million in ticket sales in the United States and Canada.

Paulson estimates that a combined CBS/Viacom could realize more than $1 billion in synergies, adding that he hopes the two companies can agree on a management structure that includes CBS CEO Leslie Moonves and Bakish.

“When it’s time for Les to retire, Bob is more than capable,” he said.