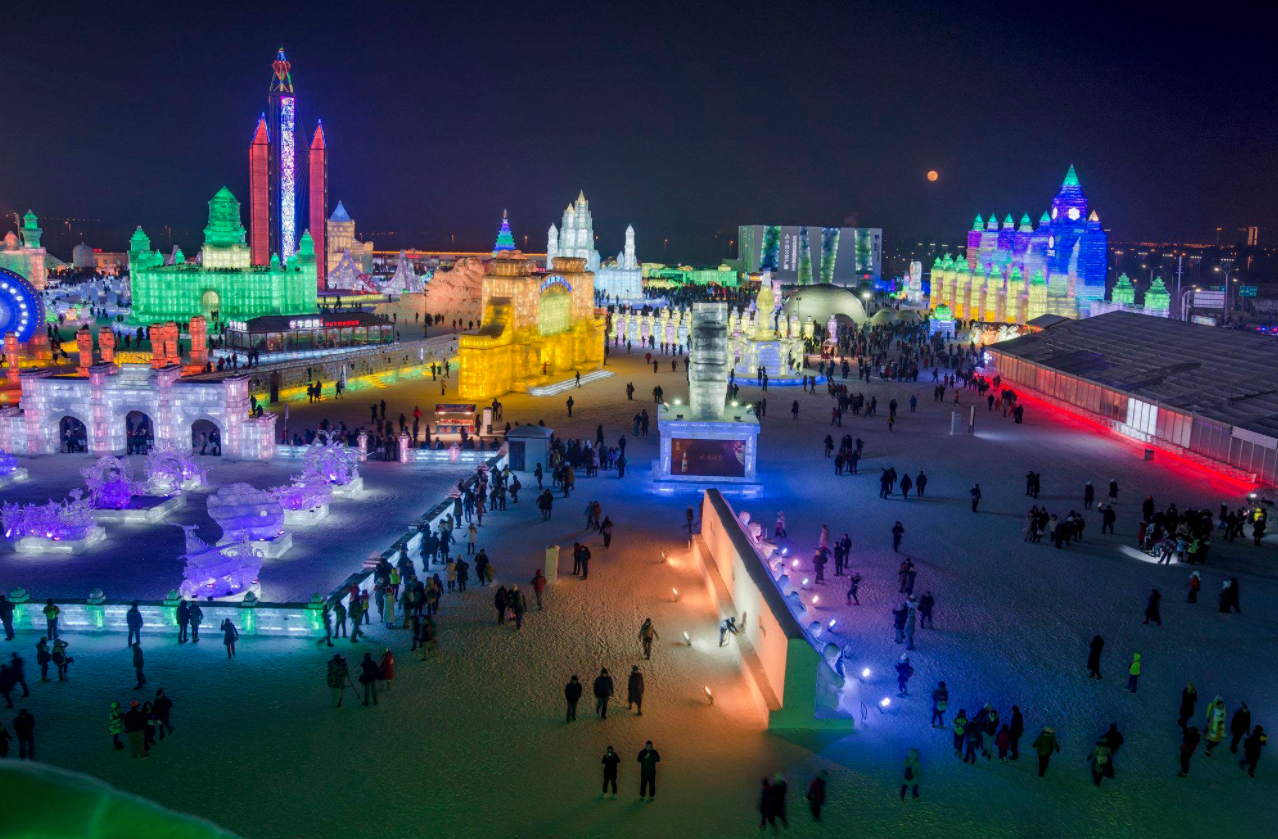 China's Ministry of Foreign Affairs (MFA) presenting Chinese provinces themed "China in the New Era: Heilongjiang, A New Path to Revitalization in Partnership with the World" was held Monday afternoon in Beijing.

The representatives of international organizations, business elites and envoys from more than 120 countries attended the event co-organized by the Ministry of Foreign Affairs and the People's Government of Heilongjiang Province.

In the keynote speech at the opening ceremony, Wang Yi, Chinese State Councilor and Foreign Minister, said that Heilongjiang province, the place where the sun rises earliest in China, is speeding up innovation, upgrading growth engines, developing a new momentum through reform and opening-up.

He hoped the countries to grasp the new opportunities presented by the China's deepening reform and opening-up and work together to create a bright future of mutual benefit and win-win cooperation.

Zhang Qingwei, secretary of the Heilongjiang Provincial Committee of CPC, said that northeast China's Heilongjiang is trying to turn its location and resource advantage into new momentum for development, to create new engines of development, to speed up the construction of economy, and to build up a comprehensive opening-up setup.