BUSINESS High-quality consumption a trend in food and beverage industry

High-quality consumption a trend in food and beverage industry

Pursuing high-quality consumption has become a trend and consumers of all age groups prefer high-quality restaurants of more influential brands, as a result of consumption upgrading in the food service industry, a report said. 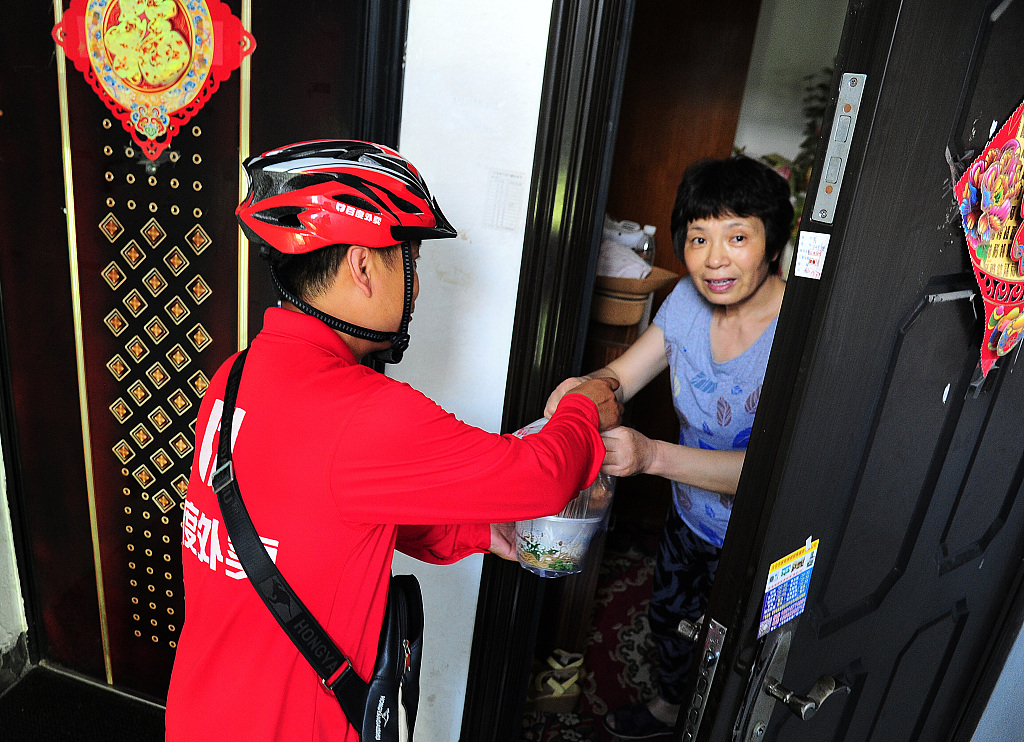 Members of the post-1970 and post-1980 generations prefer local cuisine and dinners with a higher unit price, while milk tea and drinks are favorites of the post-1990 generation, according to the 2019 Beijing Food and Beverage Consumption Trend Report as reported by the Beijing News.

The report is based on a sample study of food and beverage consumption in five business areas in Beijing - Wangfujing, Guomao, Zhongguancun, Shangdi and Wangjing - between 2018 and April 2019.

The study also found out that many businesses focused on local specialty snacks are transforming to fast-food businesses to adapt to people's fast living pace.

Many companies adjusted corporate strategy by promoting "small portion" takeout products as one of the measures to improve efficiency in takeout food operations.