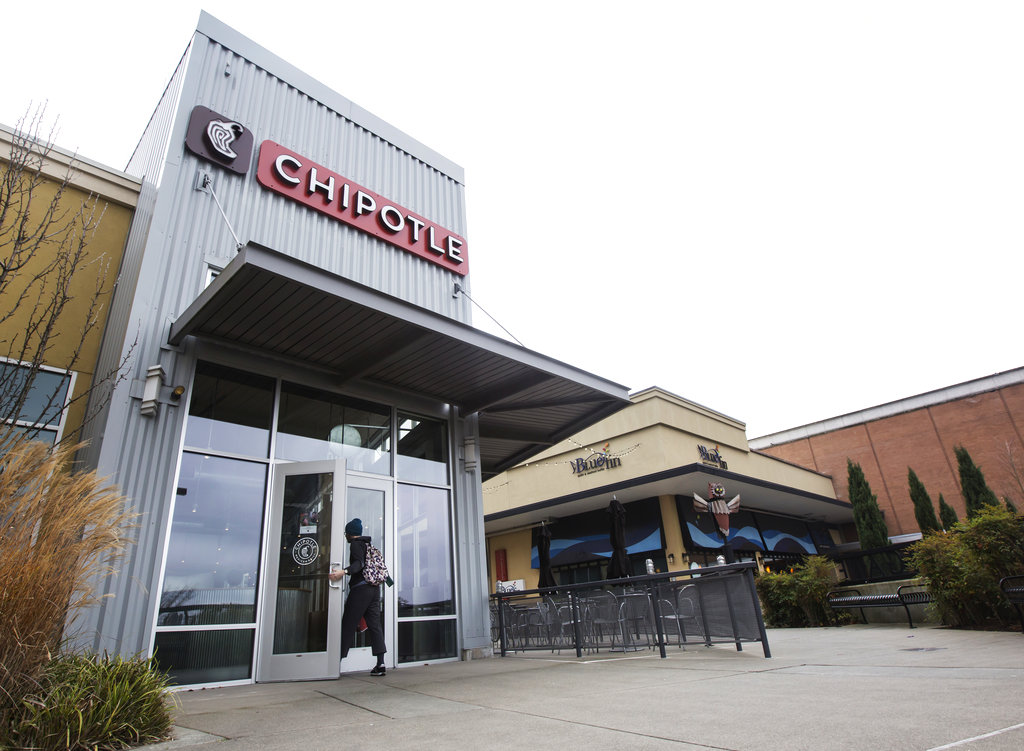 Chipotle, which has been struggling to turn its business around after a series of food safety scares, said a key sales figure rose in the fourth quarter as it raised menu prices.

The burrito chain said Tuesday that sales rose 0.9 percent at established restaurants during the fourth quarter. That's above the 0.8 percent rise analysts expected, according to FactSet.

Chipotle reported net income of $43.8 million, or $1.55 per share. Adjusted earnings came to $1.34 per share, which beat Wall Street expectations of $1.32 per share, according to Zacks Investment Research.

It reported earnings per share of $1.56, which also beat expectations, according to FactSet.