Japan's Hitachi on Monday announced plans to buy a majority stake in the power grid business of Swiss-Swedish engineering giant ABB for $6.4 billion, in what would be its biggest ever buyout. 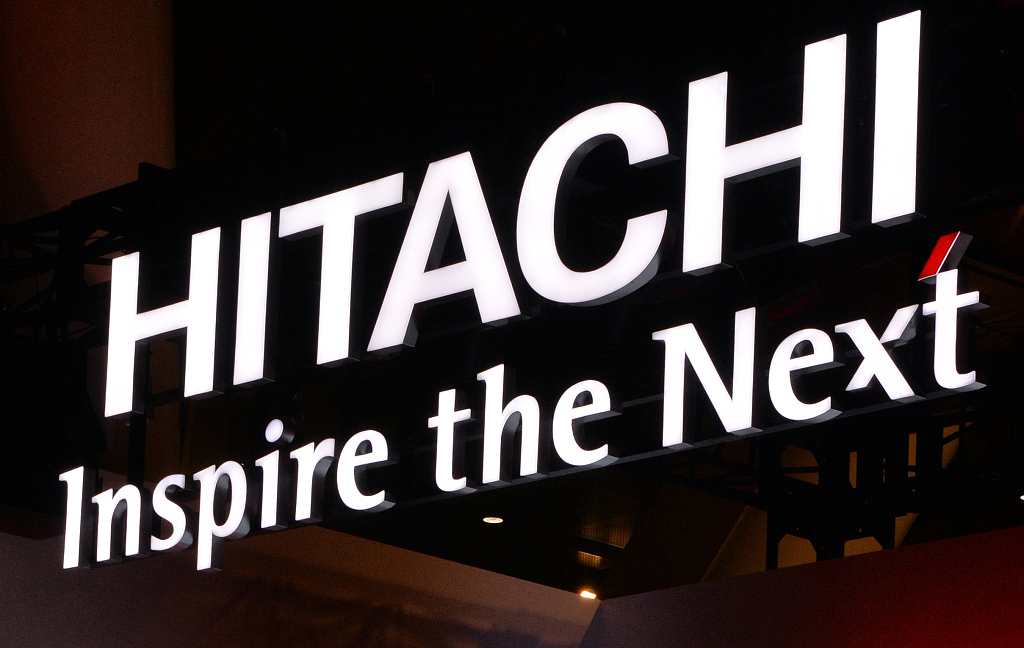 Under the plan, ABB will spin off its power grid unit, for which Hitachi will buy an 80.1 percent stake for 704 billion yen in early 2020, the Japanese company said in a statement.

"We plan to buy the remaining shares so that Hitachi can make the unit its wholly owned company," a spokesman said without disclosing, how much that would cost.

The deal would also make Hitachi the world's second-largest heavy electrical equipment maker by revenue, behind only General Electric, according to local media.

But "the business' profitability can be volatile, depending on how well a company manages projects related to equipment delivery", it added.