HK bakery’s moon cakes may be destroyed due to boycott 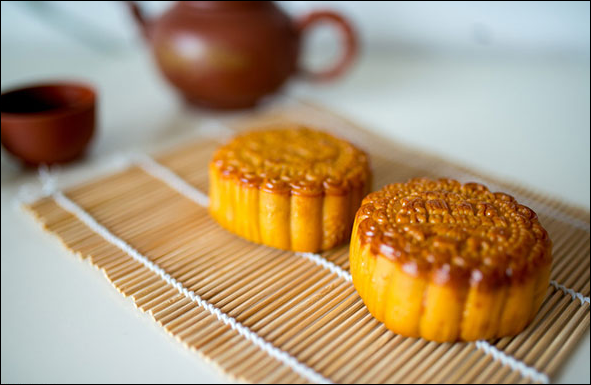 Hong Kong-based bakery Taipan Bread & Cakes is facing a boycott in the Chinese mainland due to its board member's pro-riot online posts. Distributors in the Chinese mainland said on Thursday that all related products have been removed from shelves and will be returned to the company's mainland general agency, which may have no option but to destroy them.

Taipan has more than 100 outlets in the Chinese mainland. Its board member, Garic Kwok, posted pictures on social media in support of ongoing Hong Kong riots.

"All Taipan products in Beijing are in the returning procedure," a Beijing distributor surnamed Liu told the Global Times on Thursday morning, though the Mid-Autumn Festival is approaching, a high time for moon cake consumption.

Liu did not disclose the exact number of returned products, though she noted that the quantity is vast. She said that all orders in Beijing will be returned to Yonghuasheng Trading Co, Taipan's general agency in the Chinese mainland, based in Guangzhou, Guangdong Province.

A statement circulating online noted that Yonghuasheng, as a local company in Guangzhou, could not be represented by Taipan or the remarks of Taipan's employees, Guangzhou-based Nanfang Metropolis Daily reported on Tuesday.

Yonghuasheng's online sales manager Wu Haotian confirmed the company's statement and said the Taipan products could not be returned to Hong Kong, and that the only choice ultimately may be to destroy them, according to the report.

Taipan's featured product, snowy moon cakes, is the main commodity of Yonghuasheng, according to the website of the general agency.

Netizens on China's Twitter-like Weibo said the Taipan boycott was due to its board member's pro-riot posts, instead of being the agency's fault. Some suggested that the agency should ask for compensation through the law. Others noted that destroying these products would be a great waste, and suggested they could be donated to charity.