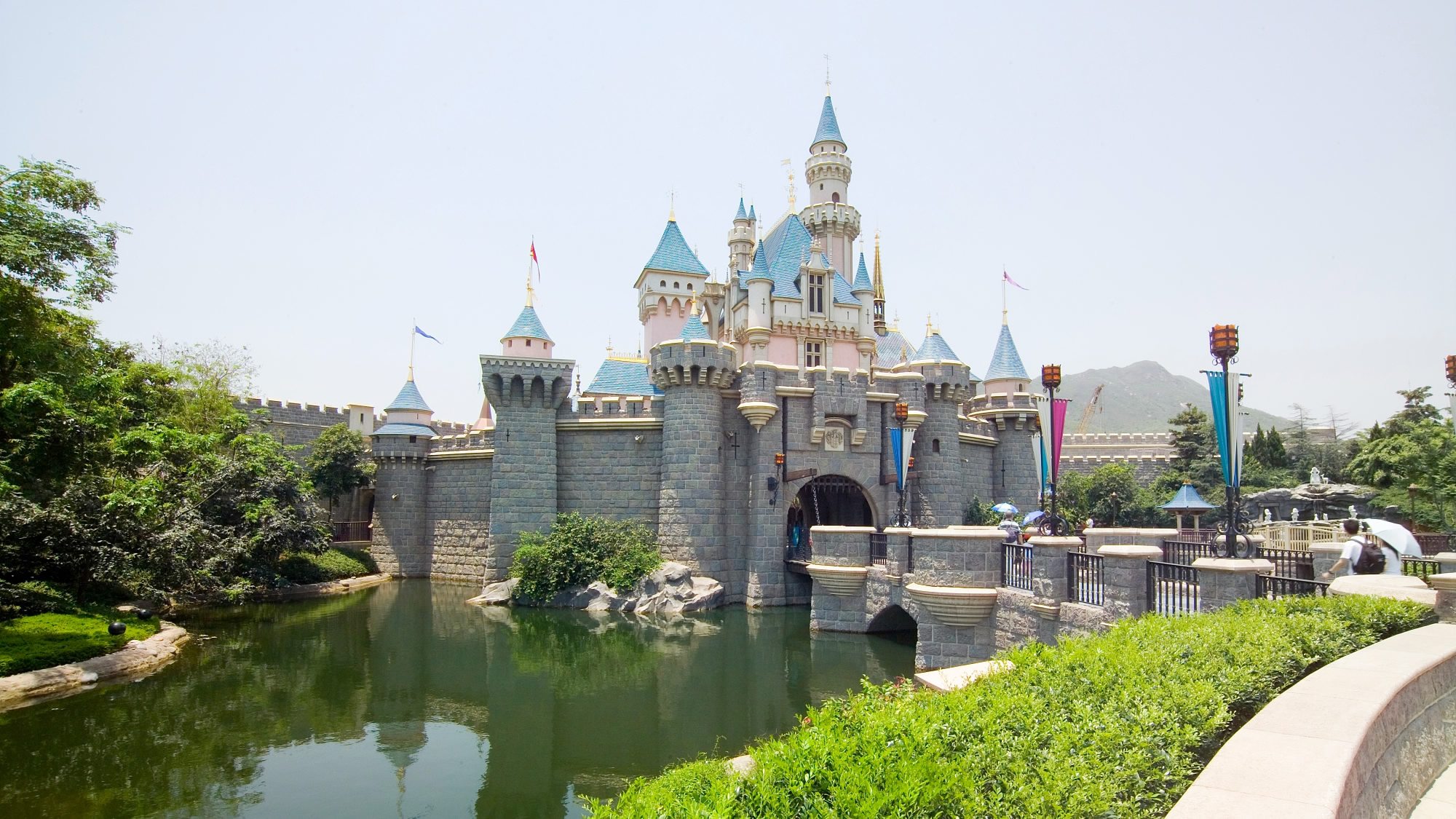 It's the theme park's fifth year of net loss since 2015. The managing director of HKDL Stephanie Young attributed the net loss to social unrest which last over the second half of 2019.

"As Hong Kong's tourism industry faced significant headwinds last year due to the social unrest, with visitor arrivals dropping considerably, our performance during the fourth quarter was also adversely affected like many other communities," Young said at a online press conference.

According to HKDL, due to the impact of fourth quarter starting from July last year, earnings before interest, taxes, depreciation and amortization for the full fiscal year was down 17 percent to 1.1 billion Hong Kong dollars (141.66 million U.S. dollars), resulting in a net loss of 105 million Hong Kong dollars.

"We performed quite well for the first nine months for the fiscal year as we saw revenue up by 11 percent during this period," Young said, adding that the attendance grew by 5 percent and hotel occupancy increased by 8 percentage points year-on-year between October 2018 and June 2019.

Together with social unrest, the outbreak of coronavirus also had a severe impact on HKDL. The theme park closed temporally on Jan. 26.

"We have full confidence in running our business, but there's a lot uncertainties and we're facing a very challenging time," Young said.