BUSINESS HK's economy contracts 8.9% on annual basis, most on record

HK's economy contracts 8.9% on annual basis, most on record 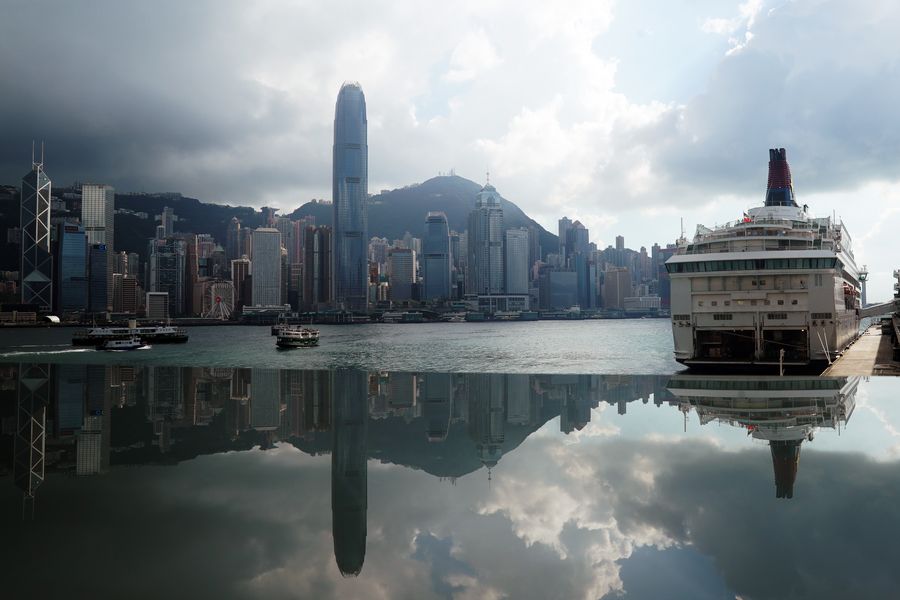 The economy shrank by a seasonally adjusted 5.3 percent in January-March from the previous quarter, versus a revised 0.5 percent in October-December, advance estimates showed on Monday. On an annual basis, the economy contracted 8.9 percent, compared with a revised 3.0 percent in the fourth quarter of 2019.

The decline surpasses the previous record of -8.3 percent in the third quarter of 1998 and a 7.8 percent contraction in the first quarter of 2009, the two worst quarterly readings in data back to 1974, according to the Census and Statistics Department Hong Kong.

The latest decline also marks the third straight quarterly contraction for Hong Kong, the longest such stretch since the aftermath of the global financial crisis in 2009.

“Economic activities are likely to stay subdued in the near term if the threat of the pandemic continues,”a government spokesman said in a press release. “Hong Kong’s near-term economic outlook is subject to very high uncertainties, hinging crucially on the evolving global public health and economic situations.”

Developments in the US-China relationship, geopolitical tensions and global financial market volatility also warrant continued attention, the spokesman was quoted as saying in the press release.