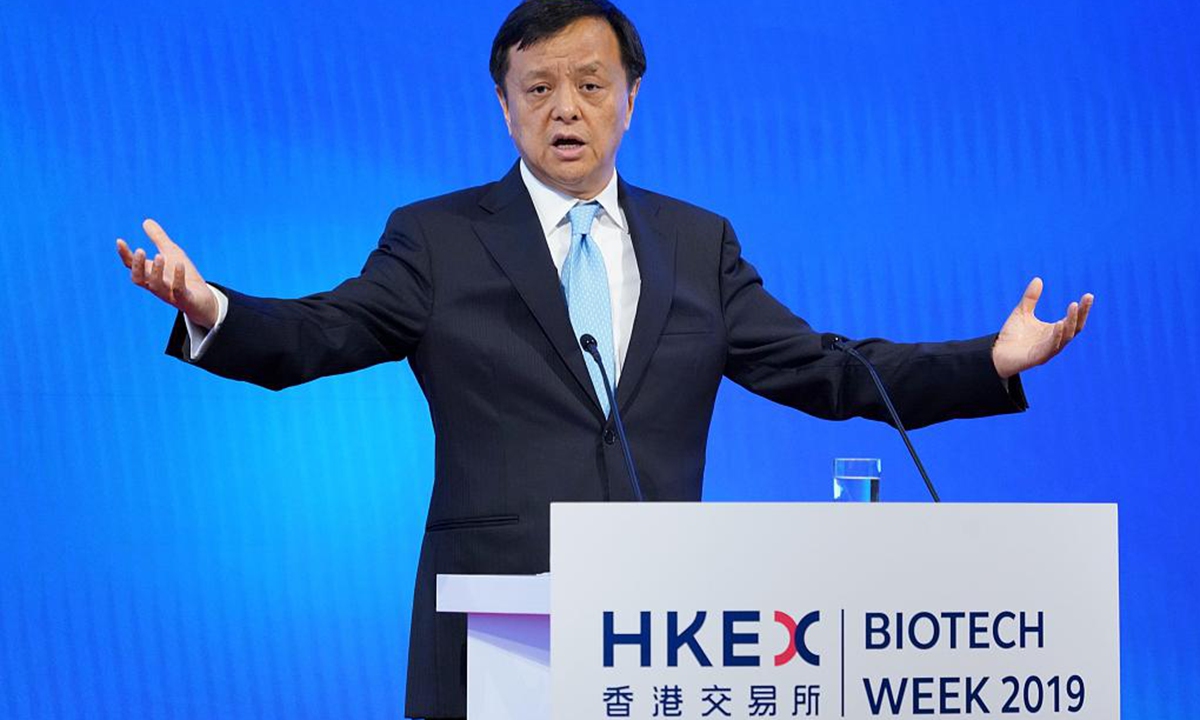 According to the announcement, Tai has been appointed as interim chief executive of HKEX and an ex-officio member of the Board of HKEX, while continuing his role as co-president and chief operating officer of HKEX.

Li retired from his role as chief executive of HKEX and ceased to be an ex-officio member of the Board on Dec. 31, 2020.

The Board said in the announcement that over the past 11 years of Li's tenure as chief executive, HKEX has successfully transformed from a regional stock exchange into one of the world's premier market infrastructure groups.

Li has been appointed as senior advisor to the Board for six months effective Jan. 1, HKEX added.