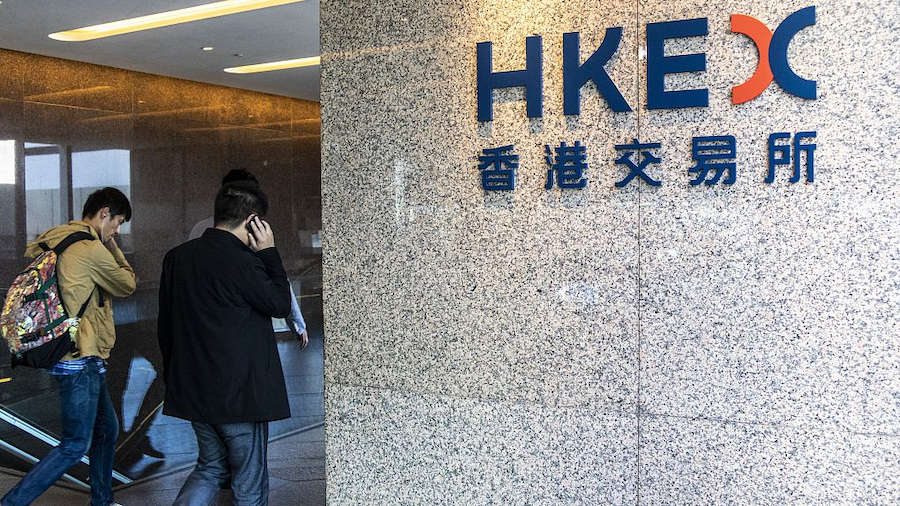 Hong Kong Exchanges and Clearing (HKEX) confirmed on Tuesday that it would not proceed with its offer for the London Stock Exchange Group (LSEG), though it still believes that the combination of the two exchanges is "strategically compelling" and "would create a world-leading market infrastructure group."

Experts said on Tuesday that the HKEX should continue its internationalization steps, such as raising offers for smaller stock exchanges in Europe, to maintain its role as one of the world's leading financial hubs.

According to a blog post published by HKEX Chief Executive Charles Li Xiaojia on Tuesday, despite efforts by HKEX, the level of engagement from LSEG led it to believe that it would not be in the best interests of HKEX shareholders to continue the pursuit of the combination of the two businesses.

Earlier, HKEX made a surprise offer of 32 billion pounds ($39.34 billion) to acquire the LSEG, but the latter rejected the takeover bid, saying that it saw no merit in further engagement with HKEX.

The deal's failure may reflect both emotional and technical reasons, said Dong Shaopeng, an adviser for the China Securities Regulatory Commission. For example, the LSEG might not be emotionally prepared to be acquired by an external stock exchange, or perhaps the LSEG thinks that the two stock exchanges are not suitable to be combined due to their differences in governance structure and management philosophy.

"In a word, the LSEG does not think that the superiority and resources of the HKEX are strong enough for it to agree to the combination," Dong told the Global Times on Tuesday.

Yu Fenghui, a financial commentator, said that considering the LSEG's reaction, it was a "one-sided wish" of the HKEX to acquire the LSEG.

"The acquisition failure also, to some extent, reflects the declining role of Hong Kong as a financial hub, as traditional offline stock exchanges are being hit by the rise of online technologies and big data, and as Hong Kong's economy wavers in recent years," Yu told the Global Times.

Despite the deal's failure, the HKEX wouldn't slow its efforts at international cooperation, Li said.

According to Li, the HKEX will continue to focus on increasing its global connectivity by building a broader Association of Southeast Asian Nations equity market franchise, leveraging the HKEX's commodities expertise in London and working with international partners.

The HKEX should further lower its IPO threshold to attract more companies to seek listings, according to Yu.

The Hong Kong stock market has endured strong turbulence in recent weeks, with the Hang Seng Index beginning to plunge near the end of July, bottoming in mid-August and then starting a slow climb. In mid-September it began to slide again. The Hang Seng Index ended at 25,893.08 points on Tuesday, up by 0.28 percent.