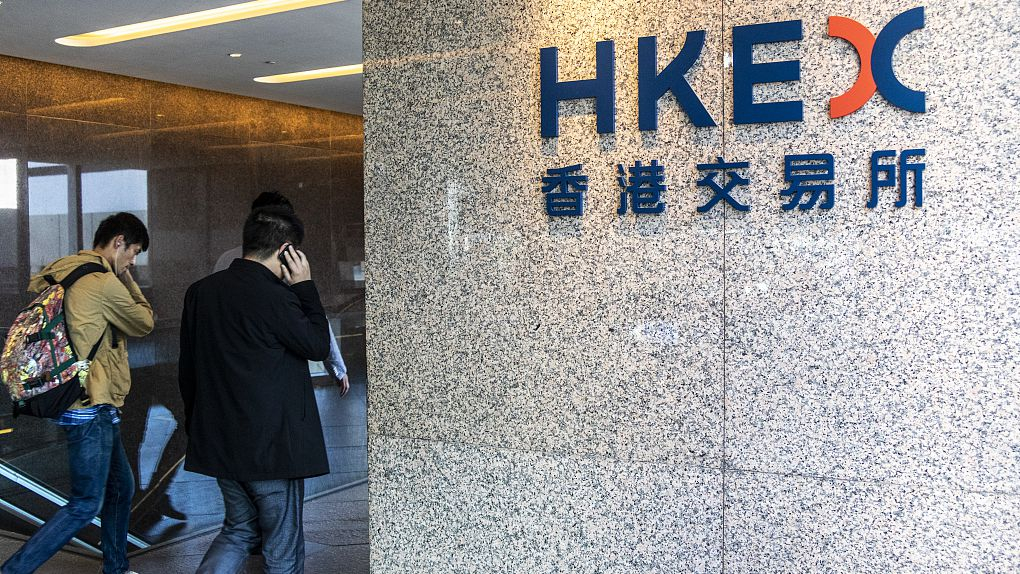 More than 180 businesses raised a total of 312.9 billion Hong Kong dollars (about 40 billion U.S. dollars) on their Hong Kong market debut last year, up 9 percent from that of 2018, the HKEX has said on its Twitter account.