Chinese conglomerate HNA has cut its stake in Deutsche Bank to 6.3 percent, according to a filing with the U.S. Securities and Exchange Commission. 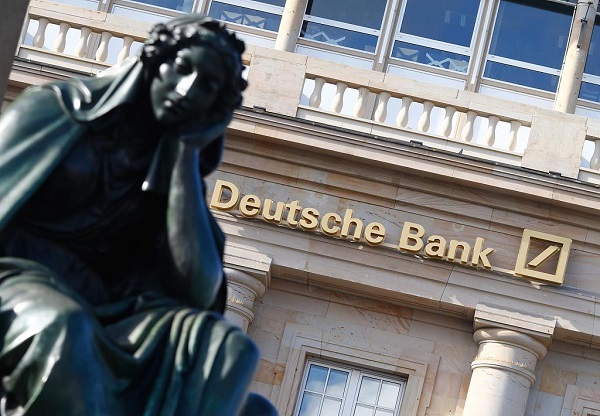 That marks a reduction from 7.64 percent of voting rights reported in the most recent filing in Germany.

HNA, even with the reduced holding, would remain one of the largest shareholders in Germany's largest lender.

Spokesmen for HNA in Germany and Deutche Bank declined to comment.

The SEC filing was published on February 15 but the date of the reduction was February 12.

HNA initially bought into Deutsche Bank in early 2017, amassing a stake of close to 10 percent. But it has since trimmed its stake in installments.

The fund C-Quadrat manages the stake on behalf of HNA, which has voting rights in Deutsche through a mix of ordinary shares and financial instruments.

HNA's interests in the bank are represented through a member sitting on Deutsche Bank's supervisory board.

Other major shareholders include the royal family of Qatar, BlackRock, and Cerberus.