Most shares related to HNA Group dropped on Thursday, following the announcement of the death of its chairman on Tuesday. 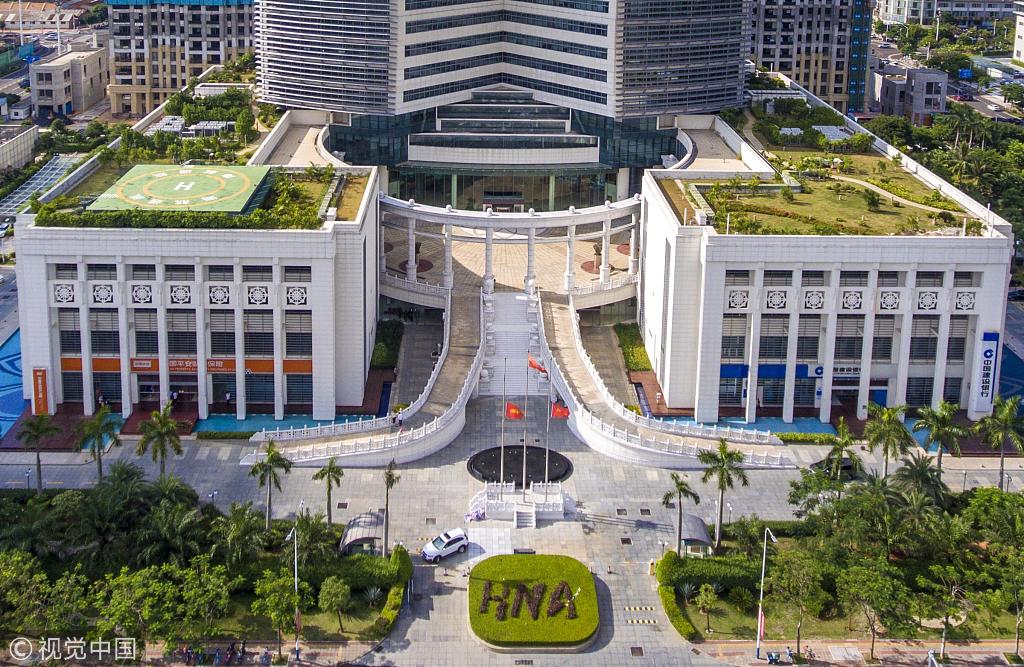 HNA has 16 listed companies, including 10 in the A-share market and six in Hong Kong, the Beijing Youth Daily reported in January.

According to the report, HNA has carried out at least 40 cross-border acquisitions since 2010, worth over $40 billion.