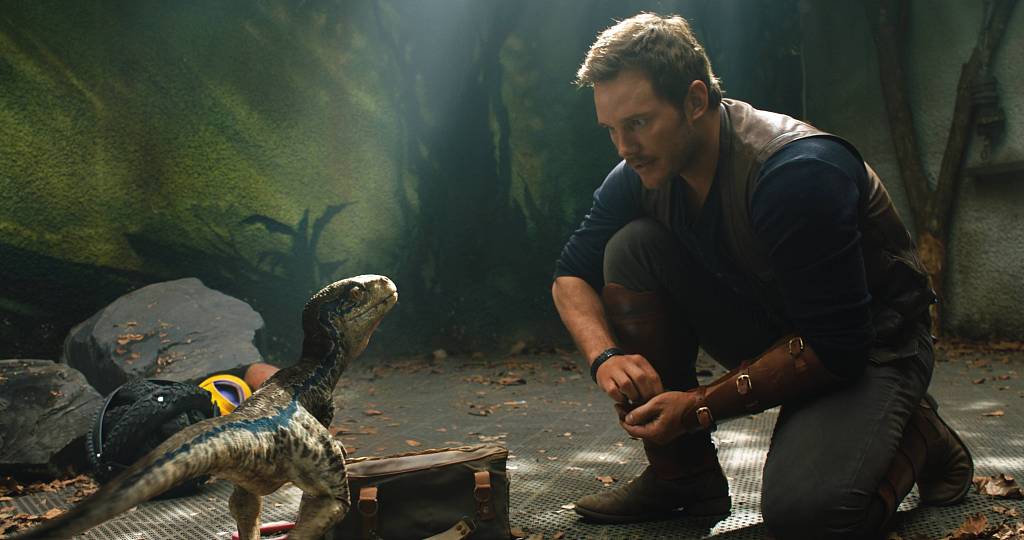 LOS ANGELES - Hollywood's all-important summer movie season got off to a teeth-gnashing roar this year as the fifth installment of Universal Studios' "killer-theme-park," tent-pole franchise, "Jurassic World 2" (JW2), marauded into theaters this June.

Normally, tent-poles premier in the United States to boost foreign box office, but in a surprise twist and departure from industry norms - perhaps in an effort to combat pirating - JW2 opened ahead of the United States everywhere in the world except Japan.

Beginning with a World Premier in Spain on May 21 and rolling out though most of Europe, South America, Russia, and parts of Asia a week later, JW2 has already devoured $151 million in the global box office and hasn't yet hit its stride.

And with the world's two mega-markets - China and the United States - not scheduled for release until June 15 and June 22, respectively, there is no end in sight for these rampaging, dentally-endowed bad boys. JW2 has already snapped up 210 million yuan ($32 million) on the first day of its opening weekend in China, competing with the World Cup.

China is releasing JW2 in 50 percent of their domestic theaters, a robust release platform that owes much to the clout of their Chinese partner: videogame company-turned-entertainment-giant, Perfect World.

The first company manages the large-scale co-financing deal that PW inked with Universal Studios - a $250 million equity, 5-year, 50-film package that gives them a premium piece of most of Universal and Focus Feature's movie slates and a portion of global ticket sales, TV and merchandizing revenues for the films they funded.

"Jurassic World 2" is one of those pics that has PW high-fiving.

Rong Chen, vice-president of Perfect World, told Xinhua in an exclusive interview Friday, "The Jurassic franchise is one of the most popular and well-received family movie franchises around the world and we always wanted to be a part of it."

"We are thrilled that JW2 is included in our co-fi slate with Universal. It's great family entertainment that people would want to watch over and over again," he continued.

China has set its sights on mastering the entire filmmaking process, and, toward that end, Perfect World has gone straight to the top to learn from one of Hollywood's Big 6.

Chen is enthusiastic about PW's partnership with Universal and the cooperative advantages that accrue to both sides.

"Working with one of the greatest studios in the world, even as a co-financier, is a big step for China's growing movie industry, as the methodology and practice of making a global studio work is invaluable to us," he told Xinhua.

But, as China closes in on the number one spot in global box office, it paves the way for a more two-way street.

"On the flip side," Chen asserted, "Even though Universal has a great global team and China team, it is always valuable to them to have a partner in one of the most important markets in the world and soon to be the biggest market. We help out, where needed, in helping Universal to get a deeper understanding of the China market."

Though the Jurassic Park series will never be known for pithy classic stories with deep, nuanced characters, their kickass, rex-vs-rex CGI marvels deliver what Chen calls, "great family entertainment that people want to watch over and over again."

If that's the case, the studio will be pumping them out forever-at least until the fateful day when Hollywood is devoured by Indominus Rex.

But not content with just blockbusters, Perfect World has also opted to dip a toe in more-nuanced, Academy-oriented dramatic fare after their films won three Oscars last year. They opened a Hollywood-based indie studio in 2017 called Perfect World Pictures USA (PWPIC USA), which picks up fresh, original, entertaining projects in all stages, from naked pitches to ready-made packages.

"We're looking for projects that leave audiences with a sense of positivity and hope," said VP Chen.