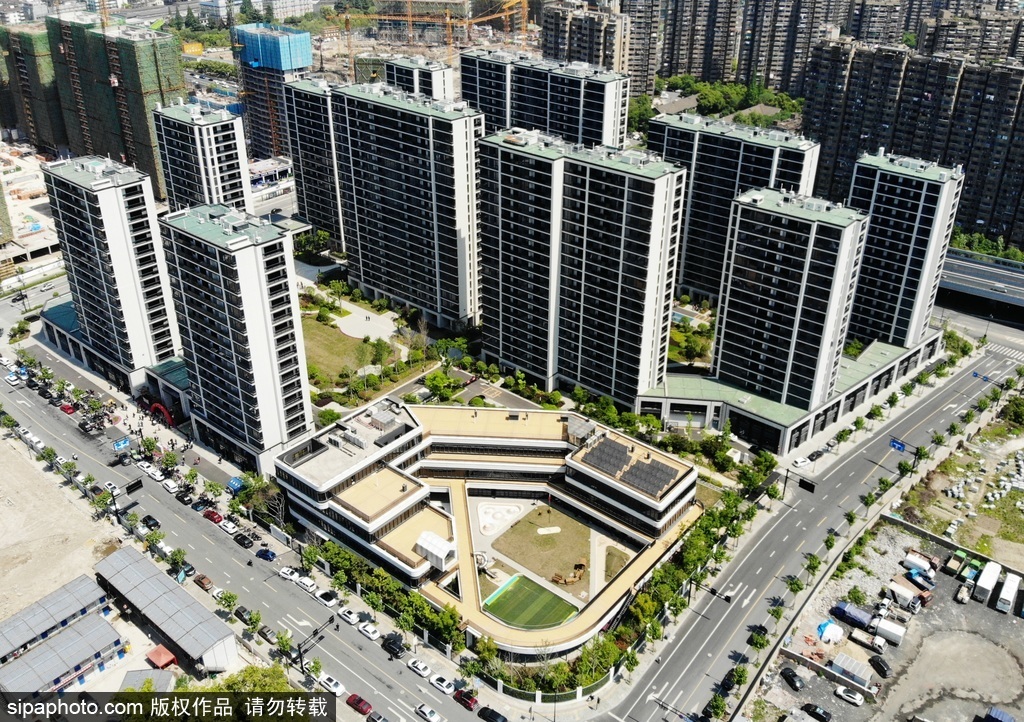 "The prevention and containment of the COVID-19 epidemic in April helped in further restoration of economic and social order. As a result, the pent-up home demand is getting released," said Kong Peng, chief statistician of the National Bureau of Statistics.

The real estate market remained largely stable in April with modest increases seen in most of the 70 cities tracked by the NBS, as local governments continued to focus on the central government's guidance that housing is for living in, not speculation, said Kong.

"Shanghai also saw the greatest increase in transaction volume among the top-tier cities. Considering each city's supply and demand, market expectations and pace of business restoration, we expect the differences to be in place," said Xu.

"The swift control of the spread of COVID-19, rapid business resumption and gradual normalization of life, combined with deferred purchases and increasing monetary and physical support from the government, all seem to have bolstered the confidence of buyers and improved residential prices," said Macdonald.

The land market also showed signs of warming up as 50 cities monitored by real estate agency Centaline saw combined transactions of 504.47 billion yuan ($70.9 billion) in April, the first time that sales have crossed the 500 billion yuan mark this year.

"The second quarter of this year will be decisive for most property developers, as the majority of them have only realized 10 percent of their full-year sales target during the first three months. It is expected that the home market will be able to make up for the loss in the first quarter as long as the epidemic is contained in the coming months," said Zhang.

There still remain some hangover effects of COVID-19 on the economy and especially for businesses more closely tied to international markets. This may lead to some hesitation among some potential homebuyers, but the vast majority seem to be encouraged by the overall trajectory of the market, as witnessed in the recovery of sales volume and improving sentiment, said Macdonald.