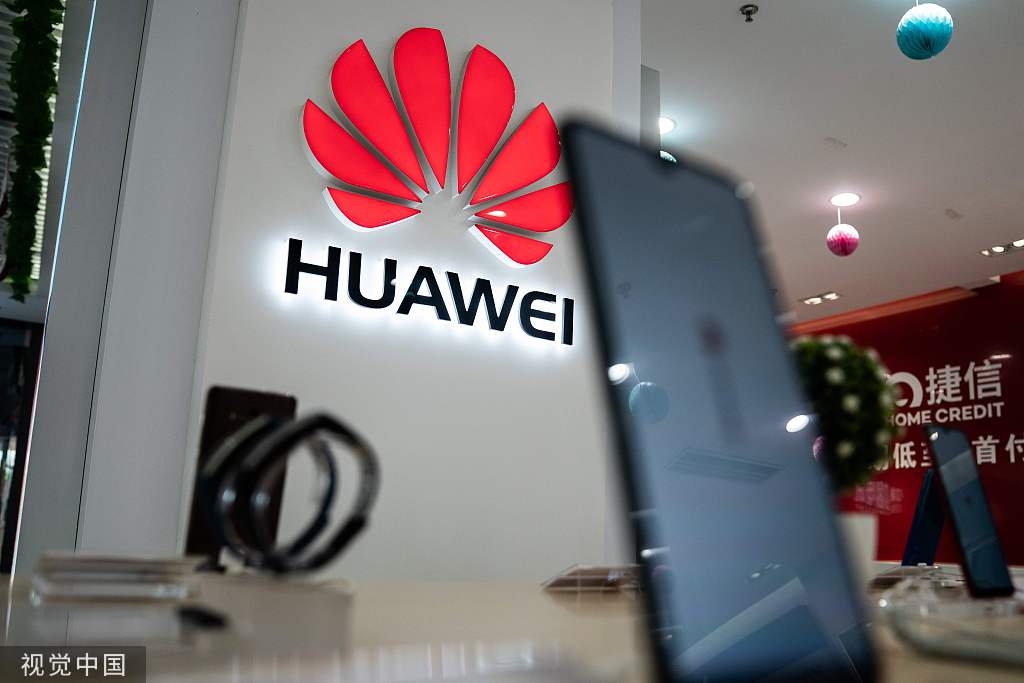 China's homegrown brands are gaining in popularity among domestic consumers due to lower prices and rising cultural self-confidence, a survey from Nielsen showed.

"Driven by rationality, cost performance remains one of the most important reasons for consumers to choose domestic brands, even though they are more influenced by quality than price," said Justin Sargent, president of Nielsen China.

National symbolism and consumer recognition of brands are key drivers for the rise in popularity of local goods. The clearer and firmer brand attitudes of domestic firms have won the hearts of consumers, the survey showed.

The survey found that male consumers living in first-and second-tier cities are more emotionally driven. Around 34 percent of respondents said they were more willing to support and buy domestic brands. In this group, 36 percent were men and 34 percent women, while those in the first-and second-tier cities accounted for 52 percent compared with 29 percent in fourth-tier cities and rural areas. In addition, 15 percent of respondents said they bought domestic brands because they recognized the brand spirit.

Consumers in first－and second-tier cities show a stronger willingness to buy domestic brands, which is buoyed by cultural self-confidence.

According to the Nielsen survey, 29 percent of those surveyed are more willing to buy domestic brands and products. Among them, 67 percent choose domestic brands because they are passionate about traditional aesthetics such as culture and symbols.

Domestic brands in the automotive, 3C (computers, communications and consumer electronics) and healthcare sectors may have more opportunities next year. Nielsen data showed that in the coming year, 51 percent of consumers would be more willing to buy locally manufactured cars. And 36 percent of the respondents said they would choose to buy better-quality products at relatively high prices, while 18 percent of them said they would be willing to spend more on products that reflect their social status.

Domestic brands intend to drive marketing efficiency by provoking positive memories and also through crossover collaboration and innovation to expand the word-of-mouth effect.

Nielsen's research found that 49 percent of consumers were attracted to domestic products that overstepped their traditional business and developed other sectors. Sixty-one percent of those surveyed expressed a strong interest in product and service innovation, and 37 percent said they chose domestic brands because of celebrity endorsement. In addition, 65 percent of respondents expressed a preference for MNC brands' products incorporating Chinese elements.

"In a consumer demand-driven market, brand owners need to pay attention to product prices, quality and brand building, while they need to place more emphasis on changes in consumer demand. Only products that meet customers' needs can swiftly gain consumer and market recognition," said Sargent.

Ou Zhen contributed to this story.