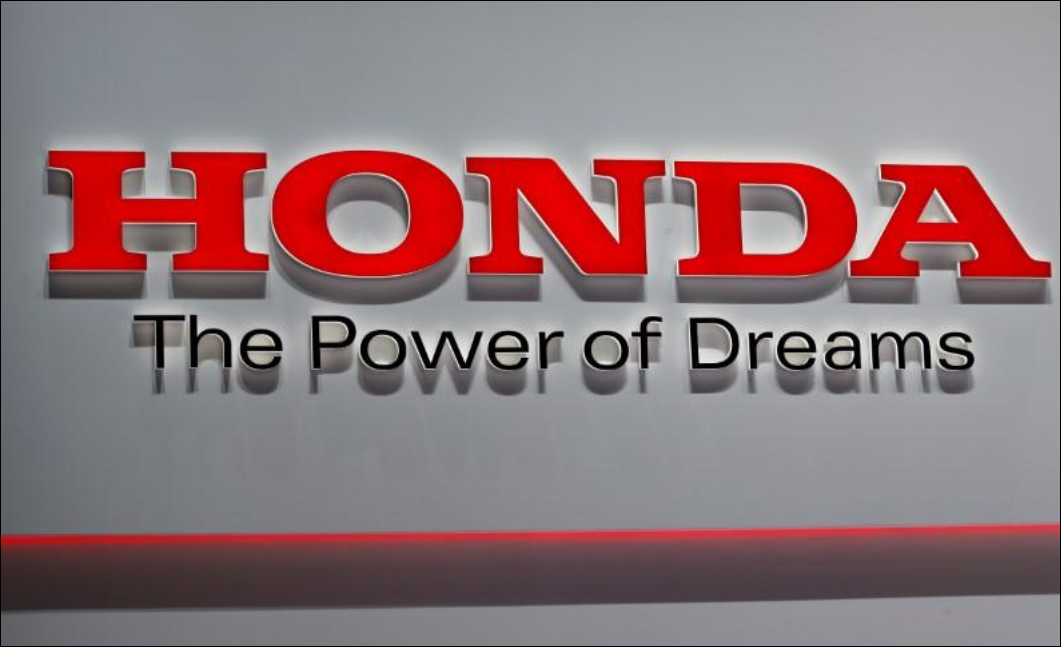 A logo is pictured on the Honda stand during the 88th Geneva International Motor Show in Geneva, Switzerland, March 7, 2018. (Photo: Reuters)

A Takata air bag inflator ruptured in a fatal car crash earlier this week in Malaysia, Honda Motor Co (7267.T) said on Friday, in what appears to be the 23rd death worldwide linked to the faulty part that can emit deadly metal fragments.

The Japanese automaker has previously confirmed 18 deaths since 2009 linked to the issue that sparked the largest auto industry safety recall in history, involving about 100 million inflators among 19 major automakers.

In addition to the Honda deaths, Ford Motor Co (F.N) has reported two Takata-linked deaths in the United States since 2015. Honda also has reported three other fatal crashes in vehicles equipped with Takata air bag inflators that ruptured, including the new one in Malaysia. No official cause of death has been given by local authorities in the three crashes.

Honda said the ill-fated 2004 City vehicle in Malaysia had been recalled in 2015, but repairs were never made.

In total, nearly 30 million US vehicles remain unrepaired in the recall. More than 290 injuries worldwide are also linked to Takata inflators that can explode, unleashing metal shrapnel inside cars and trucks. The defect led Takata to file for bankruptcy protection in June 2017.

NHTSA said the 12 automakers have collectively repaired 65 percent of 20 million vehicles in the highest priority groups, leaving about 7 million unrepaired.

NHTSA has been criticized by some Democratic lawmakers for not doing more to prod automakers to fix vehicles faster. A US Senate hearing in March also looked at the issue.

Takata pleaded guilty in 2017 single felony count of wire fraud to resolve a US Justice Department investigation and agreed to a $1 billion settlement.