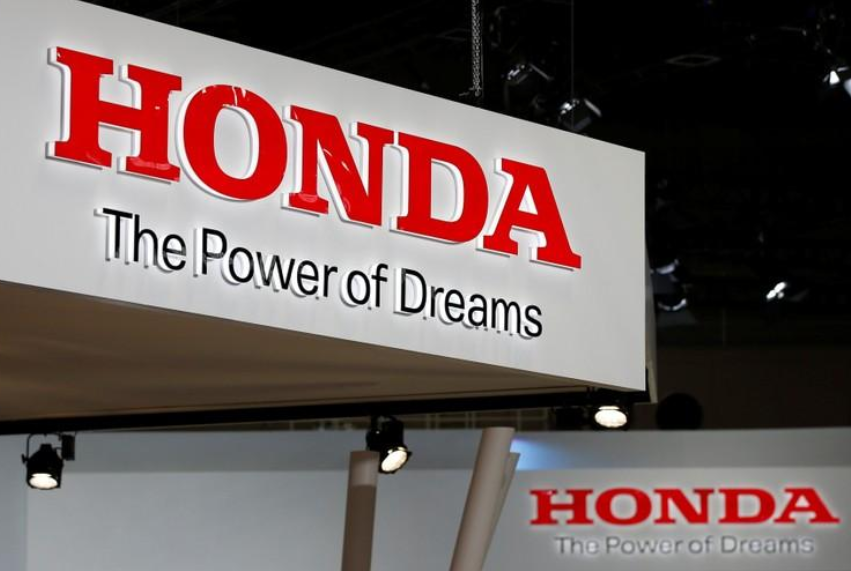 Honda Motor Co Ltd 7367.T on Wednesday raised its forecast for full-year operating profit by 2.8 percent as it expects to sell more cars and motorcycles this year, particularly in Asia, while it also sees cost reductions and a weaker yen boosting its bottom line.

Japan’s third-biggest automaker anticipates an operating profit of 745.0 billion yen ($6.54 billion) in the year to March, up from a previous forecast of 725.0 billion yen due to stronger car sales in China, while it also expects motorcycle sales in India, Indonesia and Vietnam to keep growing.

“In China, we’re seeing strong demand for the Civic, Accord and the CR-V models, as well as SUV models,” Executive Vice President Seiji Kuraishi told a news briefing.

“At the moment we can’t keep up with demand there.”

Honda expects to sell 5.13 million vehicles globally in the year to March, up from a previous forecast of 5.08 million units. It also raised its global motorcycle sales forecast by 2.2 percent.

Honda's revised profit forecast is based on the assumption of the yen trading around 109 yen to the U.S. dollar JPY=, weaker than a previous forecast for 107 yen.

The new forecast still represents an 11.4 percent operating profit slide from last year, and is lower than forecasts for 807.6 billion yen from 23 analysts polled by Thomson Reuters I/B/E/S.

Honda also raised its dividend for the second quarter to 24 yen per share, and expects to pay a full-year dividend of 96 yen per share, up 4.3 percent from a year earlier, as part of a plan to revise its shareholder policy to target a return ratio of around 30 percent from dividends alone.

In July-September, Honda posted a 32.9 percent slide in operating profit, largely due to a litigation settlement agreed during the quarter.

In September, Honda reached a $605 million settlement in the United States over economic damages suffered by drivers of its cars under recall to replace air bag inflators made by Takata Corp, which are liable to deploy with too much force.

On a group basis, Honda sold 452,000 vehicles in North America in the quarter, down 5.6 percent from a year prior. U.S. sales of the Accord sedan had been weak before a revamped model went on sale last month, while the automaker said it had spent more on incentives to move remaining inventories.

Offsetting those lower sales are booming sales in China, the world’s largest auto market, where Honda sold 1.03 million vehicles in January-September, up 18 percent from the same period last year.

Honda expects to sell 2.1 million vehicles this year in Asia, including around 1.4 million in China, compared with 1.92 million in North America, historically its biggest market.