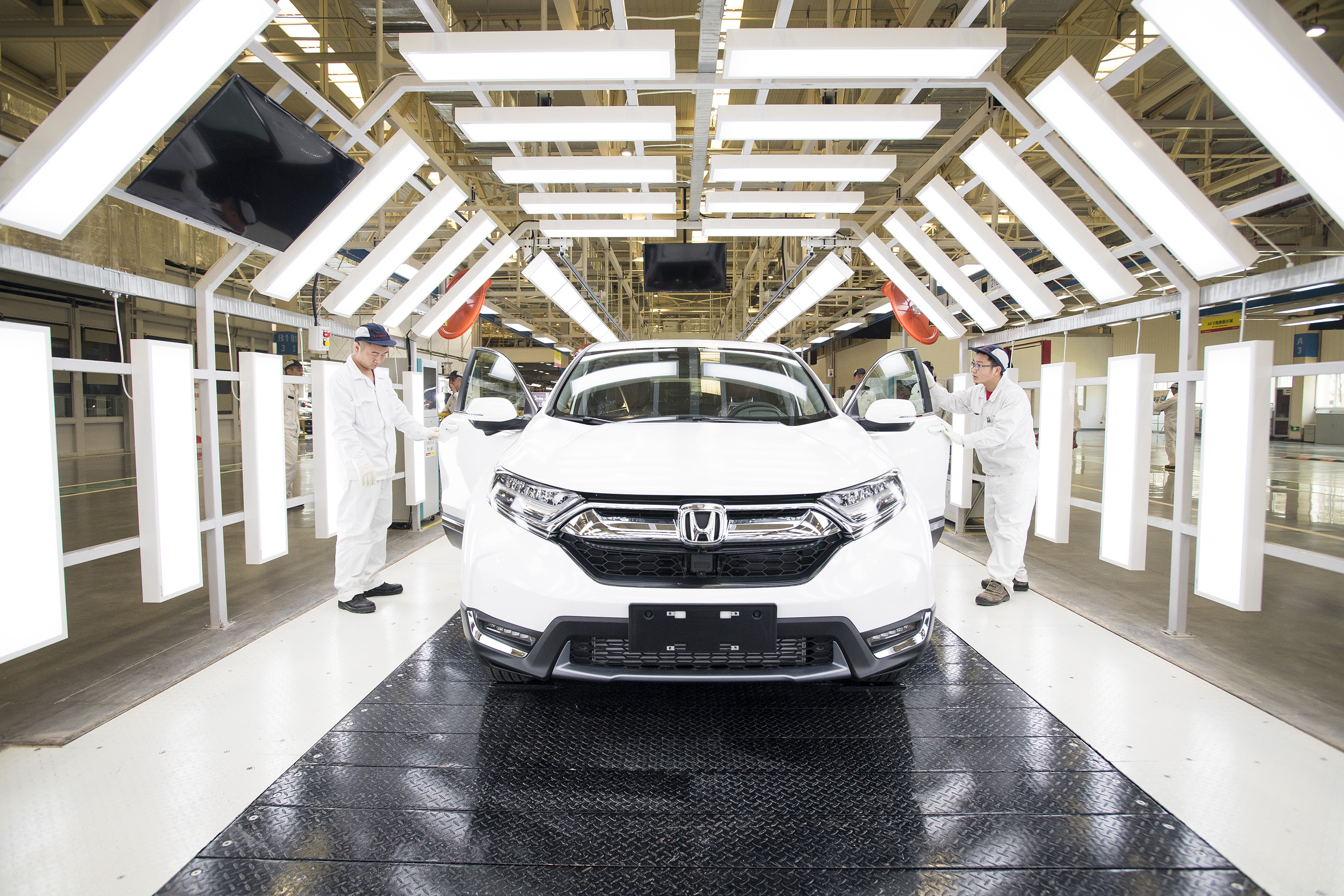 The Philippine unit of Honda Motor said on Saturday its production facility will shut down next month, as the Japanese automaker struggles to shore up global automobile operations.

After the Philippine government imposed a tax on car purchases in 2018, Honda's sales in the country dropped 12.7 percent last year. Globally, Japan's third-largest automaker has seen its profitability decline by more than half in the past two years, led by a series of quality-related issues.

In a statement, Honda Cars Philippines said its production plant south of the capital Manila will cease operations next month. But automobile sales and after-sales services will continue through Honda's regional network.

"To meet Honda's customer needs in the Philippines for reasonably priced and good quality products, Honda considered efficient allocation and distribution of resources," the company said.

Production will focus on other hubs in Asia and Oceania, it added. Honda has larger production bases in Thailand and Indonesia in Southeast Asia.

Honda Philippines' manufacturing plant, which has 650 employees and associates, started operations in 1992. It makes BR-V and City passenger cars catering to local demand.

Honda announced a global restructuring move last year as part of its efforts to optimize global capacity and allocation of production bases. It had so far announced to halt car productions in the UK, Turkey and Argentina.

The Philippines' automotive output is a minnow compared with its Southeast Asian peers, notably Thailand. A government tax incentive program launched in 2015 has failed to significantly raise the country's local auto production.