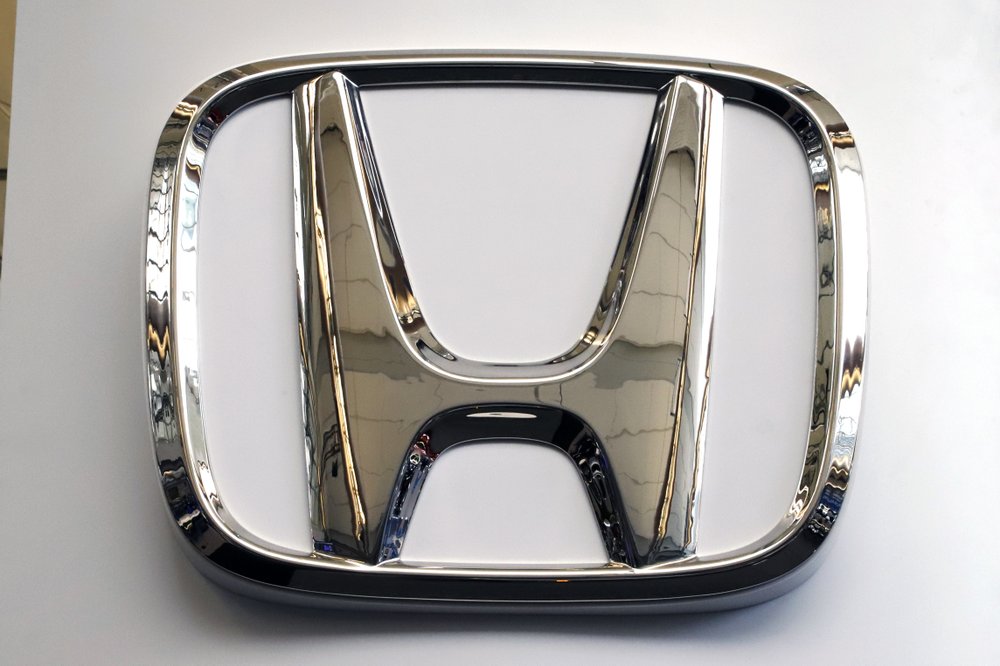 This Thursday, Feb. 14, 2019 file photo shows the Honda logo on a 2019 Honda Civic on display at the 2019 Pittsburgh International Auto Show in Pittsburgh. Britain’s Sky News says Honda is to close a car factory in western England with the potential loss of 3,500 jobs. The broadcaster says the Japanese carmaker will announce Tuesday, Feb. 19 that the Swindon plant, where Honda makes its Civic model, will close in 2022. Honda said Monday that it could not comment “at this stage.” (Photo: AP)

Honda will close a car factory in western England with the potential loss of 3,500 jobs, British media and a local lawmaker said Monday, in another blow to a British economy made jittery by Brexit.

Sky News said the Japanese carmaker is to announce Tuesday that the Swindon plant will close in 2022. Honda makes its popular Civic model at the factory, 70 miles (115 kms) west of London.

Local lawmaker Justin Tomlinson confirmed the news in a series of tweets. He said he had spoken to Honda, and the company said the decision “is based on global trends and not Brexit as all European market production will consolidate in Japan in 2021.”

He said no job losses at the plant were expected until 2021.

Honda said it could not comment “at this stage.”

“We take our responsibilities to our associates very seriously and will always communicate any significant news with them first,” the firm said in a statement.

The Unite trade union, which represents workers at the plant, said it was looking into the reports. Des Quinn, the union’s automotive-sector national officer, said the plant’s closure “would be a shattering body blow at the heart of U.K. manufacturing.”

The news comes as British businesses are issuing increasingly urgent warnings about the damage being done by the uncertainty around Britain’s looming exit from the European Union. The U.K. is set to leave the bloc on March 29 but has yet to seal a deal laying out the divorce terms and establishing what trade rules will apply after Brexit.

Many businesses fear economic chaos if there isn’t an agreement on the rules and conditions that will replace the 45 years of frictionless trade that came with being an EU member. The uncertainty has already led many firms to shift some operations abroad, stockpile goods or defer investment decisions.

Earlier this month, Japan’s Nissan announced that it would not build a new SUV at its plant in Sunderland, England, as previously planned.

Nissan said it had made the decision “for business reasons,” but added that “the continued uncertainty around the U.K.’s future relationship with the EU is not helping companies like ours to plan for the future.”

Last week Ford said that if Britain left the EU without a deal on smooth future relations, it would be “catastrophic for the U.K. auto industry and Ford’s manufacturing operations in the country.”

Christian Stadler, professor of strategic management at Warwick Business School, said automakers were being hit by several factors, including a cooling global economy and a European crackdown on diesel engines.

“Add the fact that the supply chain for most British-made cars crosses the Channel several times as parts are shipped back and forth, so any delays at the border after Brexit could severely disrupt the industry’s ‘just in time’ production method, and the U.K. starts to look like a less attractive place for international companies to build cars,” he said.