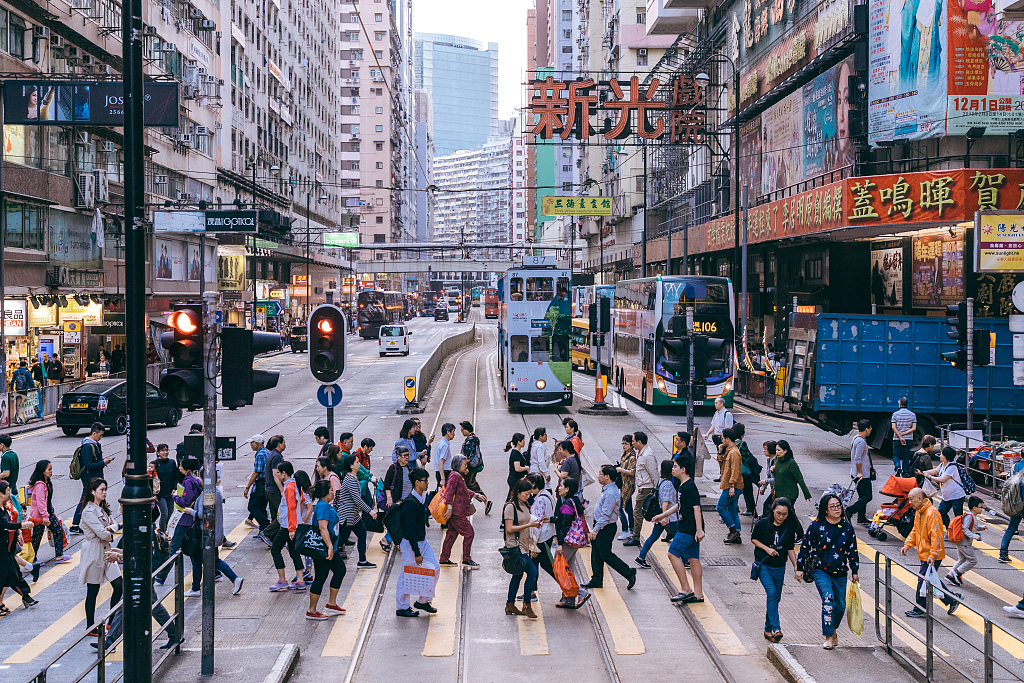 This growth rate is at the lower end of the range projected in last year's budget, but still higher than the trend growth rate of 2.8 percent over the past decade, Financial Secretary Paul Chan said.

In review of the economic situation in 2018, Chan said under mounting external pressures, Hong Kong's economic growth moderated from 4.1 percent in the first half of 2018 to 2.1 percent in the second half of the year, with growth for the fourth quarter at a mere 1.3 percent, the lowest since the first quarter of 2016.

The labor market remained tight, with the unemployment rate remaining at 2.8 percent, the lowest level in more than 20 years. Total employment sustained growth and salaries increased continuously in real terms, he said.

As the economic growth had been above the trend growth for two consecutive years, the inflation rate rose slightly in 2018. Netting out the effects of the HKSAR government's one-off measures, the underlying inflation rate was 2.6 percent, up 0.9 percentage point from 2017. Enditem