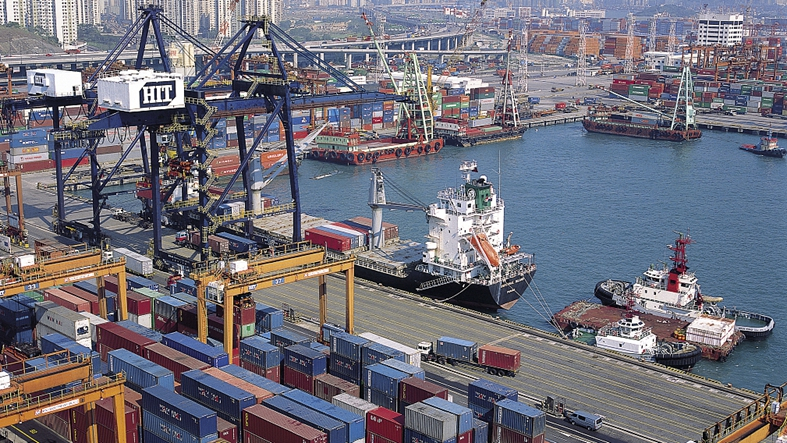 Hong Kong's exports hit record low this year and are expected to further drop in 2020 due to sluggish global economy, proliferation of protectionism and unrest in the city since June this year.

Hong Kong's Q4 export index hit a record low of 18.8, 3.5 points lower than the previous all-time low of 22.3, which was recorded during the 2008 financial crisis, according to statistics released by the Hong Kong Trade and Development Council (HKTDC) on Wednesday.

Furthermore, HKTDC's research team predicted that in 2020, Hong Kong's exports will continue to decline by 2 percent against the backdrop of operational disruptions from violent protests and uncertainties arising from protectionism and geopolitical frictions.

A pessimistic mood is sweeping across all major sectors and markets in Hong Kong. A survey conducted by HKTDC showed that 65 percent of Hong Kong exporters anticipated a drop in their total sales in the coming year, with a majority of them citing softening global demand as the culprit.