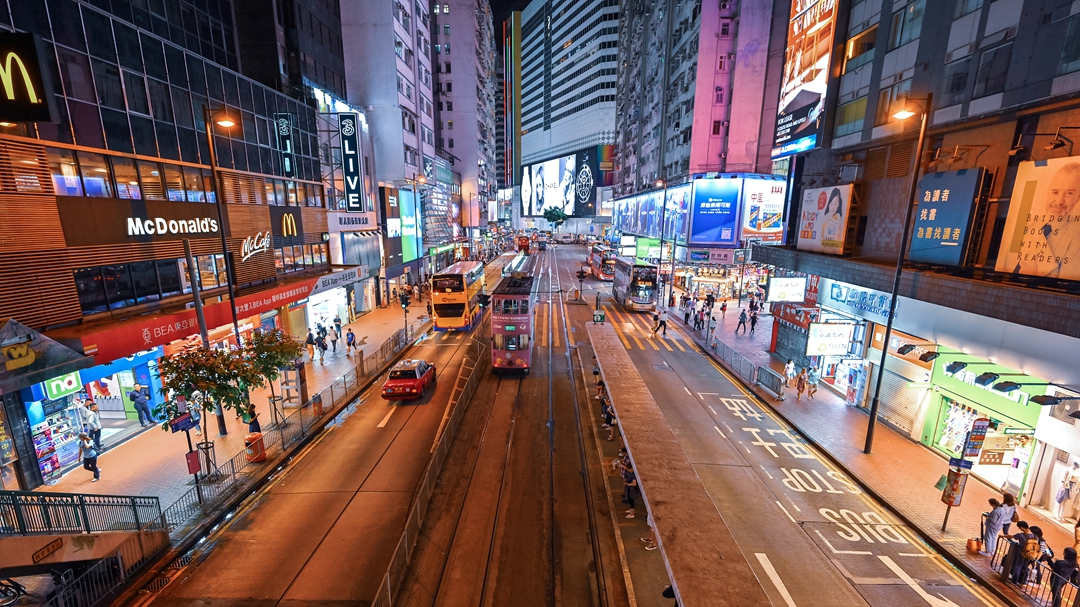 Hong Kong's retail sales plummeted by the most on record in February as travel restrictions kept tourists away and residents took social-distancing measures as a way to contain the spread of the coronavirus.

The business environment of the retail industry will remain extremely austere in the short term, the Hong Kong Special Administrative Region (HKSAR) government said in a release, adding that the government will closely monitor the situation and its impact on the overall economy and employment.

The value of sales of food, alcohol and tobacco dropped 9.3 percent, along with a 58.6 percent slump in jewelry, watches and clocks and valuable gifts, most other categories also suffered sales declines.

This coronavirus outbreak added another blow to Hong Kong's economy, which landed in a recession in 2019 after months of often violent protests. The city currently forecasts growth in a range of -1.5 percent to 0.5 percent for the year.

The HKSAR government announced a 120-billion-Hong Kong-dollar (15.4 billion U.S. dollars) relief package in February, which included a plan to allocate a one-off cash handout of 10,000 Hong Kong dollars (1,300 U.S. dollars) to each of the city's 7 million residents.

Carrie Lam, chief executive of HKSAR, told reporters on Tuesday that the city will launch a second round of the anti-epidemic fund in support of businesses and residents impacted by the coronavirus outbreak.