Hong Kong has been ranked the world's freest economy for the 25th consecutive year by the Heritage Foundation, a US think tank based in Washington, DC, in its 2019 Index of Economic Freedom report. 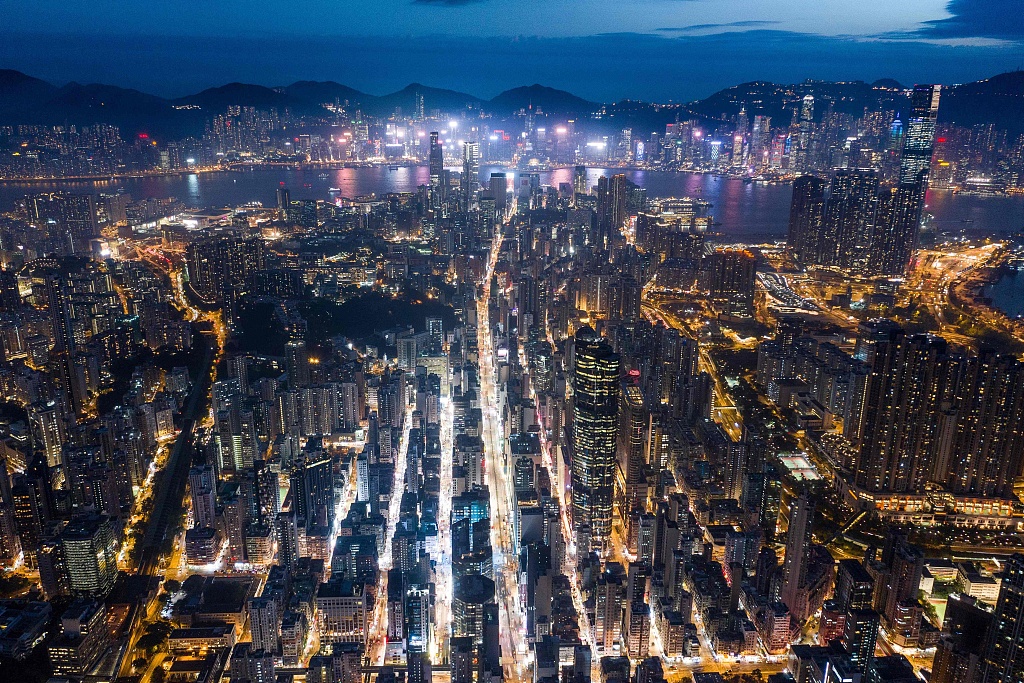 With an overall score at 90.2 out of 100, same as last year, Hong Kong once again became the world's only economy that scored higher than 90, according to the report.

"The free market principle has always been the cornerstone of Hong Kong's economy," Chan said. "Hong Kong's government will continue to uphold Hong Kong's fine tradition of the rule of law, maintain a simple and low tax system, improve government efficiency, safeguard the open and free trade system and build a fair competition environment, so as to create a favorable environment for businesses in Hong Kong and promote Hong Kong's economic growth."

Hong Kong has had a high score among over 180 countries and regions since the Heritage Foundation started delivering the index report in 1995, the think tank's website showed.