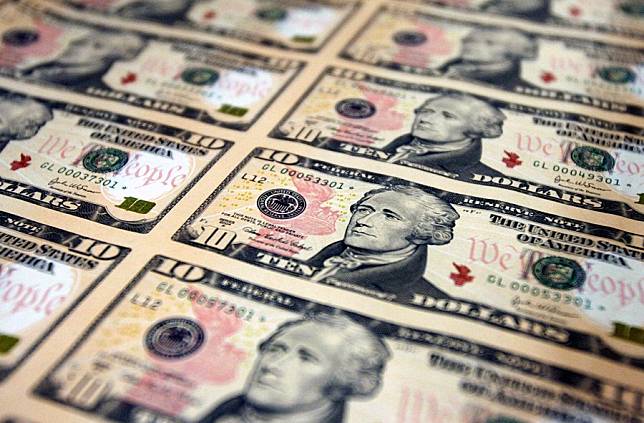 A spokesperson for the HKSAR government said the deficit in April was mainly due to the fact that some major types of revenue including salaries and profits taxes are mostly received towards the end of a financial year.