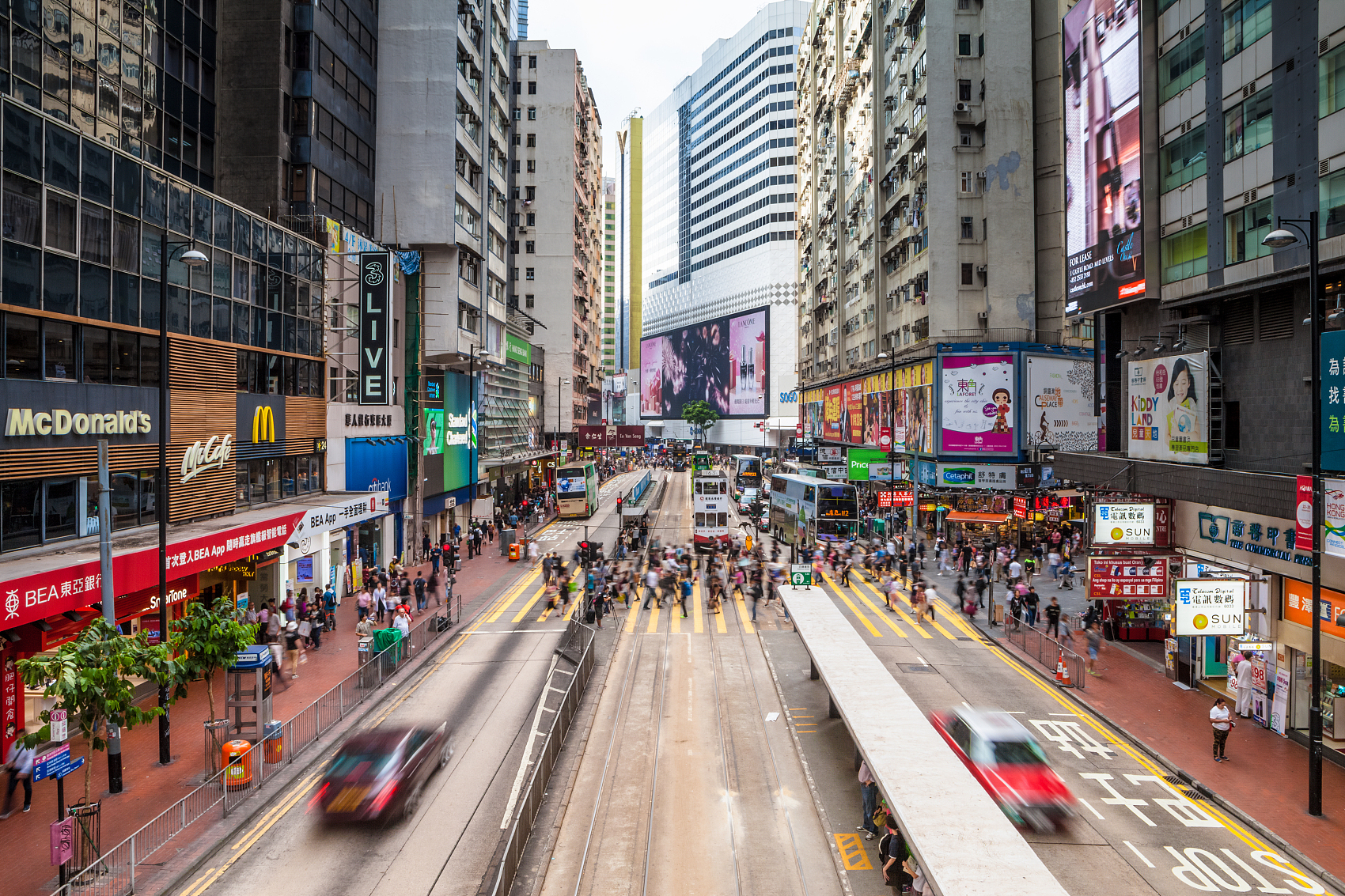 Restaurants earned 10.1 percent and 20.7 percent more in total receipts compared to a year ago in February and March, respectively, up significantly from a 38.7-percent decline in January, according to a report of the Census and Statistics Department.

Business improved successively in the two months from the difficult situation in January as the fourth wave of the epidemic receded, a government spokesman said, stressing that restaurant receipts were yet to recover to the pre-COVID-19 level.

The business environment of restaurants will remain challenging in the near term as the local job and income situation is still under notable pressure and inbound tourism remains in the doldrums, he added.

Total receipts of the restaurant sector in the first quarter of 2021 were provisionally estimated at 19.7 billion Hong Kong dollars (about 2.54 billion U.S. dollars), down by 8.8 percent over a year earlier.

The hardest hit by the epidemic, bars saw a substantial year-on-year decline of 74.7 percent in the receipts in the first quarter, and the incomes of Chinese restaurants went down 18.3 percent. The receipts of fast-food restaurants slipped 4.9 percent.