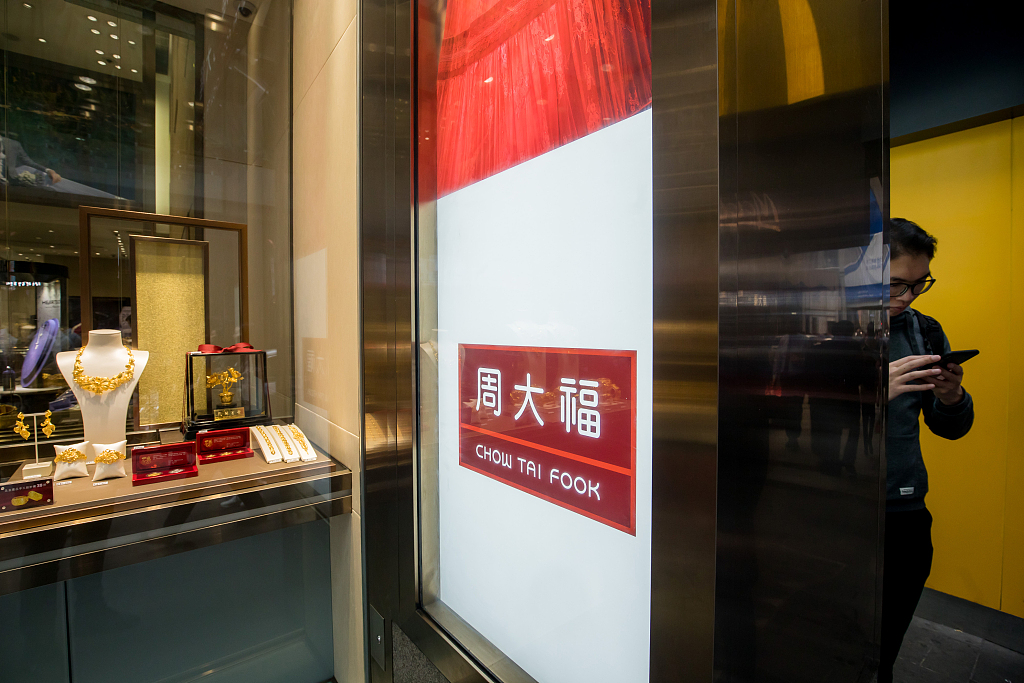 After netting out the effect of price changes over the period, the volume of total retail sales decreased by 13 percent year-on-year.

The sales value of commodities in supermarkets went up 1 percent.

A spokesperson for the SAR government said that retail sales worsened further to post a double-digit year-on-year fall in July, reflecting the weak local consumer sentiment and significant disruptions to inbound tourism and consumption-related activities arising from the recent local social incidents.

The situation may even deteriorate further if the social incidents involving violence do not stop, the spokesperson said, adding that the SAR government will closely monitor the situation. Enditem