Hong Kong moved up one place to fourth in the 29th edition of Global Financial Centers Index (GFCI 29) published by the British think tank Z/Yen Group and China Development Institute in Shenzhen on Wednesday. 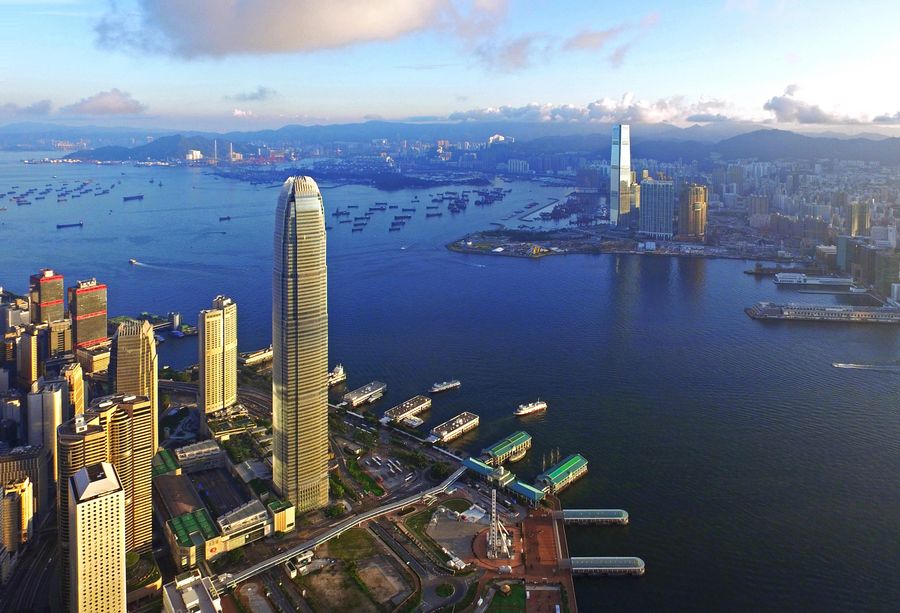 A spokesman for the Hong Kong Special Administrative Region (HKSAR) government said, "Hong Kong is one of the top four leading financial centres in the world, rising by one place from the September issue of the index last year.

"With the evolving situation of the COVID-19 pandemic, coupled with other uncertainties in the global environment, financial markets globally have become more volatile over the past year or so. Nevertheless, Hong Kong's financial system has been operating smoothly," the spokesman said.

The spokesman said that the National People's Congress has just approved the 14th Five-Year Plan, in which Hong Kong's functions in the overall development of the country are recognized. Those in relation to developments of Hong Kong's financial services sector include supporting Hong Kong to enhance its status as an international financial center, consolidating our function as a global offshore RMB business hub, international asset and risk management center, and deepening and widening of mutual access between the financial markets of Hong Kong and the mainland.

"Capitalizing on the unique advantages of Hong Kong under the 'one country, two systems' principle, we will continue to enhance our role as the gateway between the mainland and international markets, leverage the vast opportunities presented by the Guangdong-Hong Kong-Macao Greater Bay Area and the Belt and Road Initiative, and contribute to our country's 'dual circulation'," the spokesman added.

The GFCI Report is released in March and September every year since 2007. In the 29th edition of GFCI, 114 financial centers were assessed. Hong Kong came fourth with an overall rating of 741.