Netting out the effects of all government's one-off relief measures, the year-on-year rate of increase in the Composite CPI, namely the underlying inflation rate, was 2.6 percent last year, according to the Census and Statistics Department of the government of China's Hong Kong Special Administrative Region. 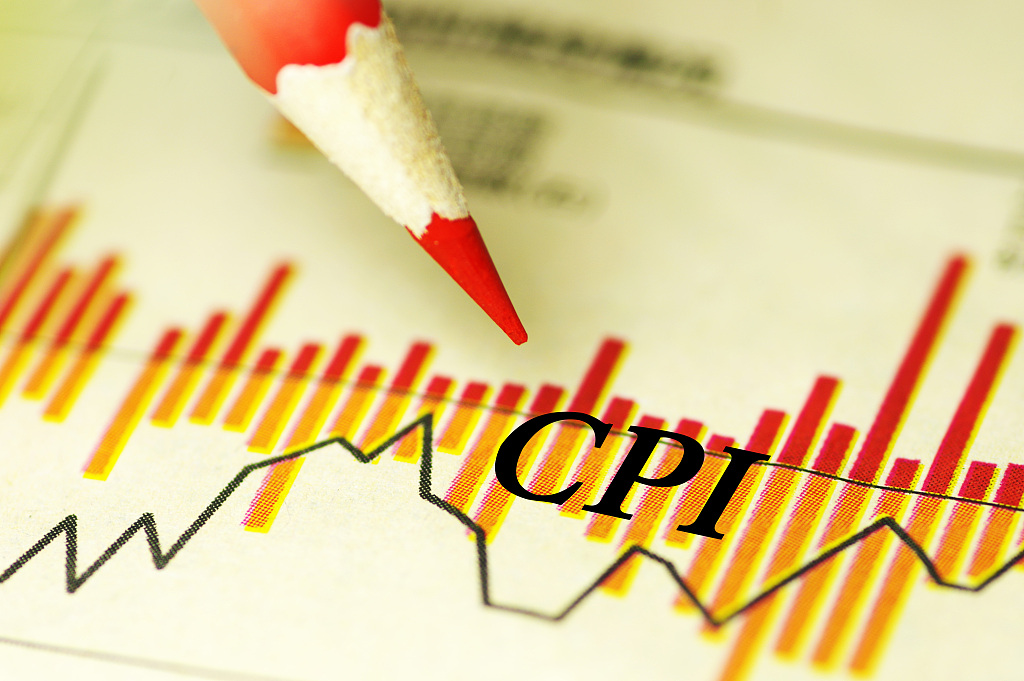 The overall consumer prices rose 2.5 percent in December 2018 over the same month a year earlier. The increase was slightly smaller than that in November 2018, or 2.6 percent, mainly due to the smaller increases in private housing rentals and the costs for meals bought away from home.

Netting out the effects of all government's one-off relief measures, the underlying inflation rate in December 2018 was 2.9 percent, remaining virtually unchanged as compared to November 2018.

He said that in the near term, the upside risks to inflation should be contained, as imported inflation has stayed moderate and as pressures on local rentals have weakened.

He added that the government will monitor the situation closely, particularly the impact on the lower-income people.