The Hong Kong Exchanges and Clearing Limited (HKEX) has made a surprise takeover bid of 31.6 billion pounds for the London Stock Exchange Group Plc (LSEG), proposing to merge the two of the world's largest financial hubs in Asia and Europe, HKEX announced on Wednesday.

In reaction, LSEG said it would "consider the proposal" but stressed that it "remains committed" to buying Refinitiv.

"Bringing HKEX and LSEG together will redefine global capital markets for decades to come," Bloomberg reported citing a statement made by HKEX Chief Executive Charles Li. 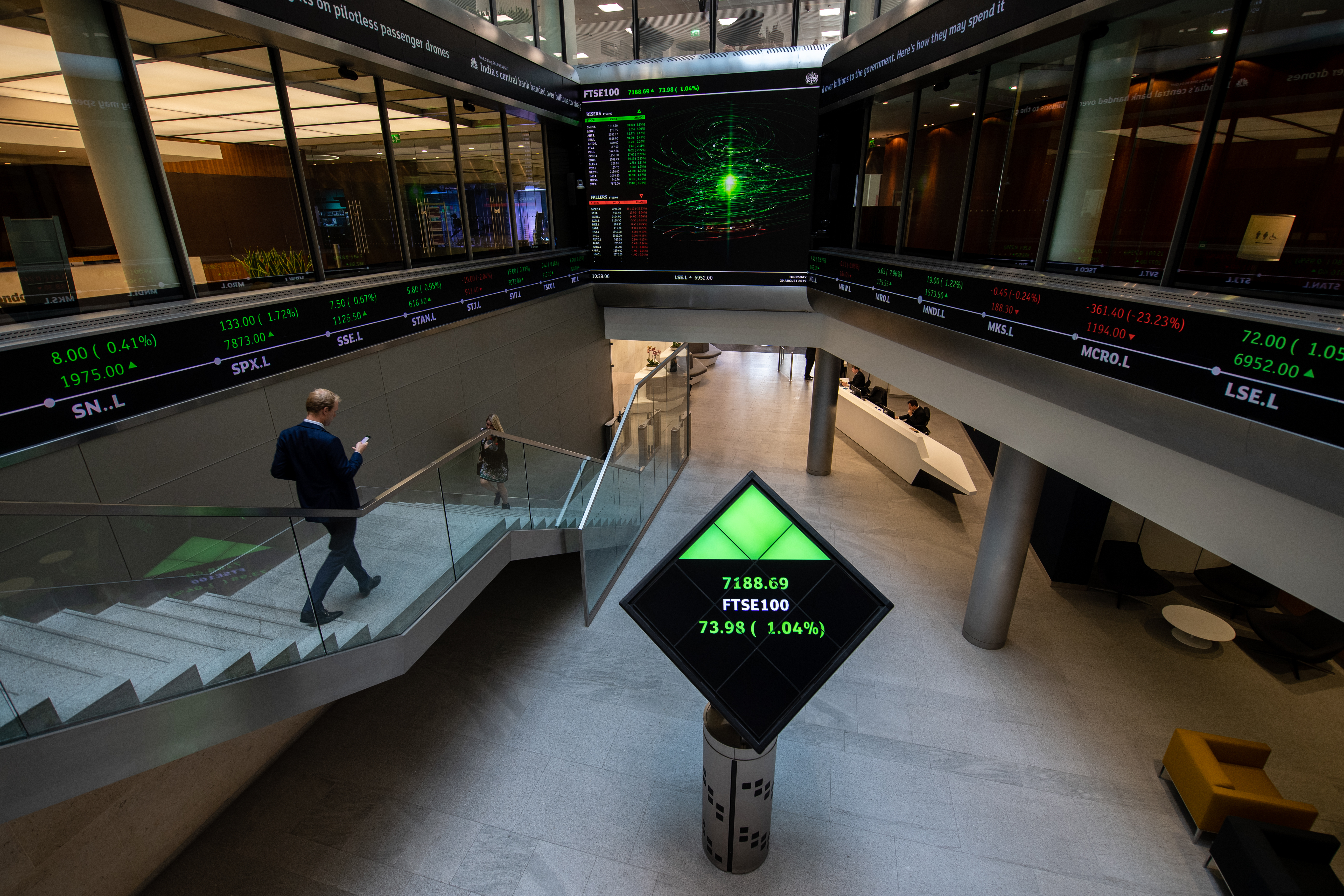 Driven by the news, LSEG shares initially surged 10 percent. The stock later stood up 4.5 percent at about 71 pounds, far below the offer price of more than 83 pounds per share as analysts doubted the likelihood of a deal being struck given LSEG's commitment to Refinitiv. 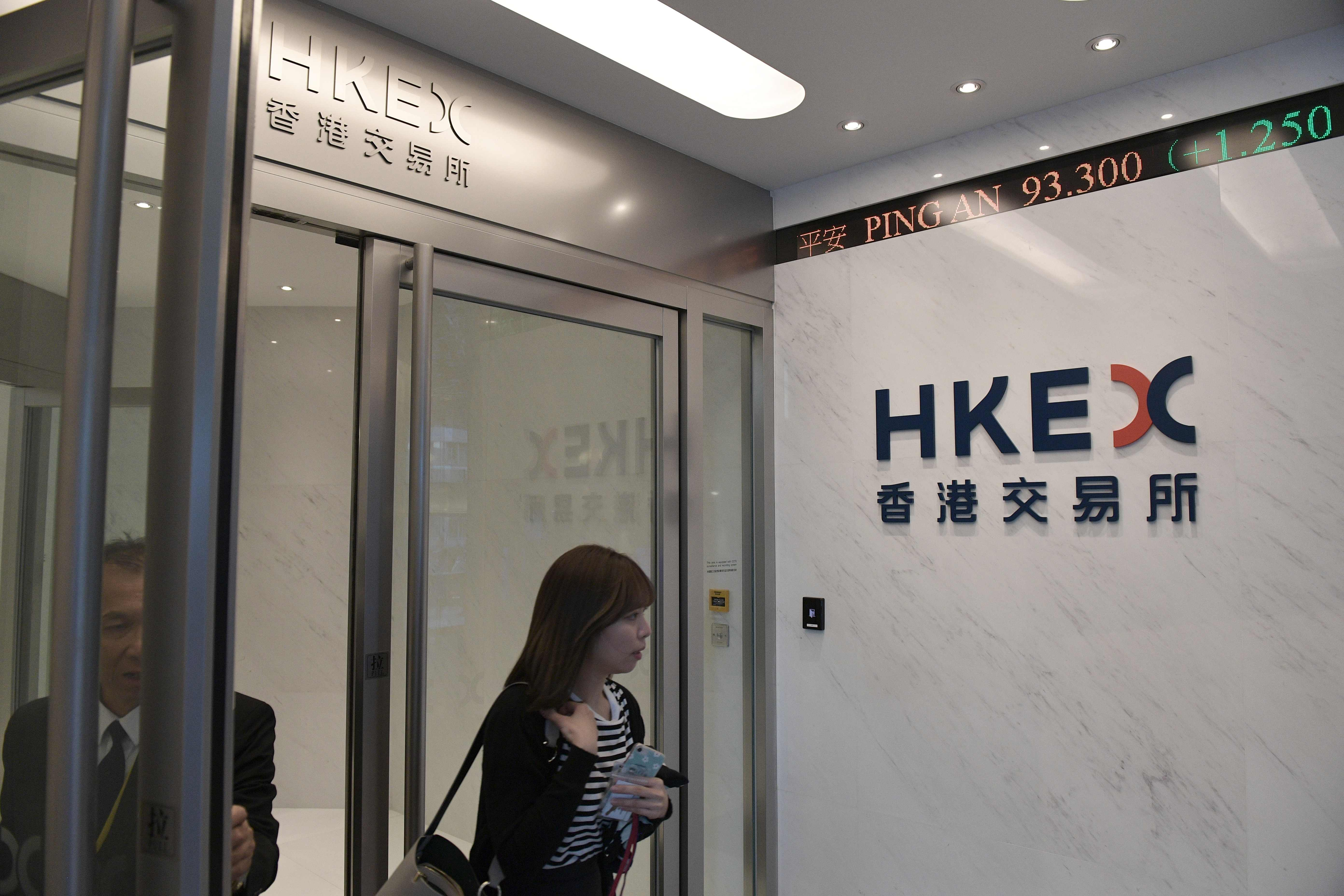 HKEX chairman Laura Cha said a deal represented a "compelling" opportunity. She added, "we believe a combination of HKEX and LSEG represents a highly compelling strategic opportunity to create a global market infrastructure group, bringing together the largest and most significant financial centers in Asia and Europe."

"Following early engagement with LSEG, we look forward to working in detail with the LSEG board to demonstrate that this transaction is in the best interests of all stakeholders, investors, and both businesses."

The gigantic takeover comes just one month after the LSEG embarked upon a huge deal to acquire Refinitiv, a move that would create a market information giant to rival U.S. titan Bloomberg.

The HKSE deal is subject to approval by both sets of shareholders, as well as the termination of the Refinitiv deal.

"The proposed offer would be totemic in terms of East-West relations," said Richard Hunter, head of markets at online broker Interactive Investor.

But he also noted that the share price has shed half of its initial gains and remains far below the bid level.

"The proposal is a fascinating prospect but far from a done deal," Hunter said, "the fact that the LSEG share price has already retreated from the initial 10-percent spike on release of the news may reflect some initial skepticism around the likelihood of the deal going through."